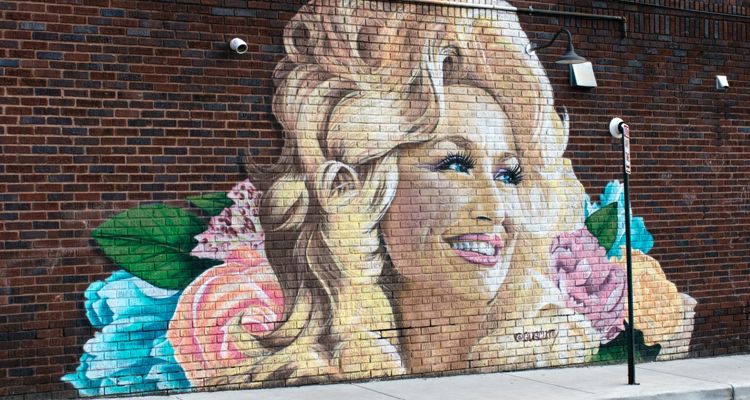 The Rock and Roll Hall of Fame has declined to withdraw the Dolly Parton nomination after her resignation. Here’s what happened.

Earlier this week, the famed country singer took to Twitter to announce she did not feel comfortable with the nomination. “Dolly here!” the esteemed country star begins her missive on Twitter. “Even though I am extremely flattered and grateful to be nominated for the Rock & Roll Hall of Fame, I don’t feel that I have earned that right.”

“I really do not want votes to be split because of me, so I must respectfully bow out. I do hope that the Rock & Roll Hall of Fame will understand and be willing to consider me again – if I am ever worthy,” Parton continues.

“This has, however, inspired me to put out a hopefully great rock’n’roll album at some point in the future, which I have always wanted to do! My husband is a total rock ‘n’ roll freak and has always encouraged me to do one. I wish all of the nominees good luck, and thank you again for the compliment. Rock on! Dolly,” the brief statement on Twitter concludes.

On March 18, the Rock and Roll Hall of Fame responded to the Dolly Parton resignation letter – she’ll remain on the ballot because voting is already underway.

“All of us in the music community have seen Dolly Parton’s thoughtful note expressing her feeling that she has not earned the right to be inducted into the Rock & Roll Hall of Fame,” the R&R HoF Foundation said in a statement to NPR.

“Dolly’s nomination, along with the other 16 artists for the class of 2022, was sent out earlier this month to our 1,200 general ballot voters for consideration for induction at our ceremony,” the Foundation adds.

In a later appearance on Fox & Friends, Dolly Parton accepted the news gracefully – but explained further why she doesn’t feel eligible. “Well, I didn’t feel exactly right about that because of my perception, and I think the perception of most of America. I just feel like that’s more for the people in rock music,” Parton says.

“I’ve been educated since then, saying that it’s more than that, but I still didn’t feel right about it. It would be kind of like putting AC/DC in the Country Music Hall of Fame. That just felt a little out of place for me,” the singer adds. The Rock and Roll Hall of Fame has inducted several country music stars, including Johnny Cash, Hank Williams, Brenda Lee, and Chet Atkins.

What are the eligibility requirements for the Rock & Roll Hall of Fame?

To be eligible for consideration this year, nominees had to have released their first commercial recording by 1996. The Foundation will announce this year’s inductees in May.