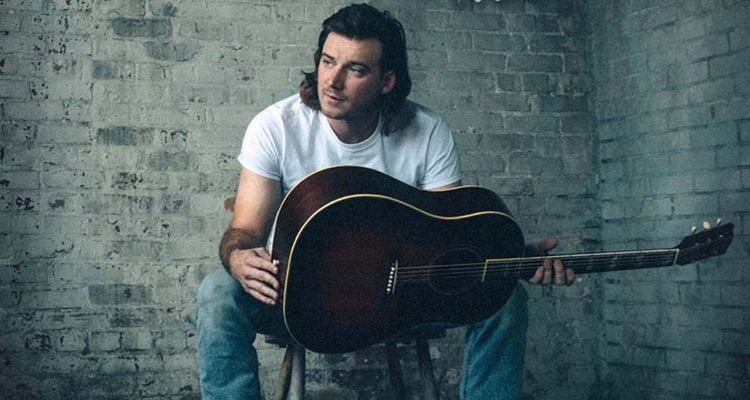 Morgan Wallen’s Dangerous: The Double Album has broken the Billboard record for most weeks at the top on its country charts.

Billboard confirms Dangerous saw its record-breaking 51st week on its Top Country Albums chart for the week dated April 2. It surpassed the 50-week run of Luke Combs’ This One’s For You from 2017 and Shania Twain’s Come On Over from 1997.

“With this milestone, [Wallen] is resetting country music history books in terms of album success,” Big Loud CEO Seth England told Billboard about the record. “Each artist on the historical shortlist has experienced touring and fandom at this level during their prime.”

Billboard also notes that the methodology for Top Country Albums charts changed in 2017. The chart no considers multiple metrics, including album sales, track-equivalent albums, and streaming equivalent albums. The steady streaming of Morgan Wallen’s music in the wake of his ‘canceling’ helped him achieve the record.

Dangerous first appeared in the #1 spot on the Top Country Albums chart for the week dated January 23, 2021. The album charted with 265,000 equivalent album units, marking the biggest week for a country album since Carrie Underwood’s Cry Pretty in 2018.

Morgan Wallen’s cancellation last year has helped the star reach new heights. His removal from Awards shows spurred hardcore fans to buy billboards in Nashville and Los Angeles during awards ceremony weekends. And it inspired a legion of fans to continue listening to a 30-track album, propelling it to the top of the country charts.