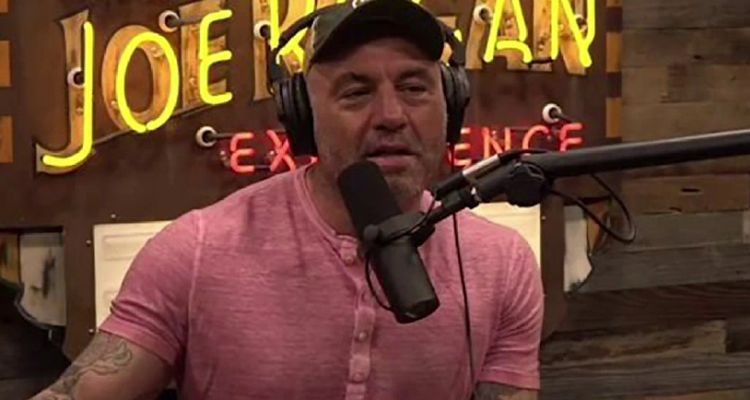 Joe Rogan says he’ll quit podcasting if he has to ‘walk on eggshells’ when discussing recent events.

The controversial podcast host appeared to take on content control on social media in his most recent episode. Rogan discussed the backlash he received from his previous statements on the coronavirus. Now that Neil Young and Joni Mitchell have been removed from Spotify in protest, Rogan says he’ll quit if he’s forced to modify the show.

“If I become something different because it grew bigger, I’ll quit,” the host says. “If it gets to the point where I can’t do it anymore, where I have to do it in some sort of weird way where I walk on eggshells and mind my p’s and q’s… f– that.”

Several of The Joe Rogan Experience episodes were removed from Spotify following the backlash. Spotify has also installed content advisories on certain podcast episodes that discuss topics like COVID-19 and the coronavirus pandemic.

Joe Rogan has a three-year exclusivity contract with Spotify that is worth over $200 million. Rogan’s comments on the coronavirus pandemic and prevention measures prompted 270 medical professionals to ask Spotify to label medical misinformation on its platform.

Rogan also issued an apology in February for a super-cut video of him saying the n-word. “I know that to most people; there’s no context where a white person is ever allowed to say that, never mind publicly on a podcast, and I agree with that,” Rogan says in that apology.

But he faced backlash for that apology, too. Samuel L. Jackson says, “It’s not the context dude – it’s that he was comfortable doing it,” Jackson says of Rogan’s liberal use of the n-word. “Say that you’re sorry because you want to keep your money, but you were having fun, and you say you did it because it was entertaining.”