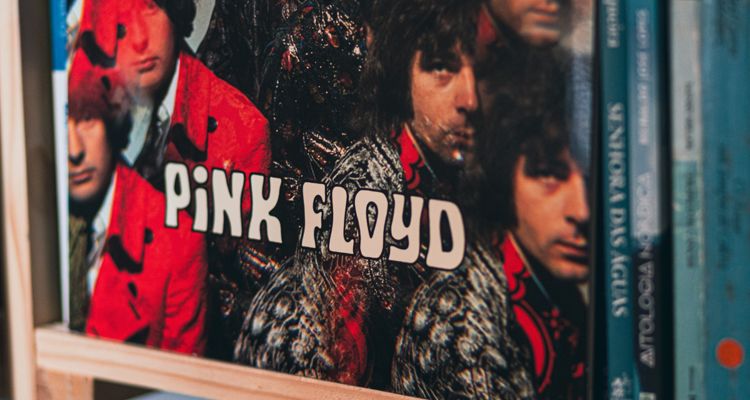 British rock band Pink Floyd is considering the sale of its music catalog, according to a new report.

Aging rockers are selling their music catalogs for hundreds of millions of dollars. Bob Dylan sold his recorded music to Sony Music in a deal estimated to be worth $150 million. Bruce Springsteen struck a deal with Sony worth an estimated $500 million for his entire music catalog. Stevie Nicks, Neil Young, Mick Fleetwood, and many others have sold off their catalogs in recent years.

Pink Floyd has sold more than 75 million records in the United States alone. That’s the 10th highest number of sales – twice as many as Bob Dylan – according to the RIAA. The band formed in 1965, but their 1973 release ‘Dark Side of the Moon’ is one of the top-selling records in history.

Singer Roger Waters later left the band in 1985 and later sued Pink Floyd over the name. The last Pink Floyd album ‘The Endless River,’ came out in 2014. But David Gilmour and drummer Nick Mason released a song under the band’s name last month to support Ukraine following its invasion by Russia.

So why are so many stars selling the rights to their music catalogs? Partly because corporations like Hipgnosis and the Big Three (Sony, Warner, Universal) are willing to pay so much.

“When Bob Dylan sold his entire songwriting catalog to Universal Music last year, it included tunes he’d written more than 50 years ago. He’s taking a lump sum now rather than counting on royalties from whenever his catalog goes viral on whatever TikTok might be in a few decades,” says NPR’s Neda Ulaby. “Even younger artists like Shakira and Calvin Harris have sold parts of their back catalogs because corporations are paying so much,” Ulaby adds.