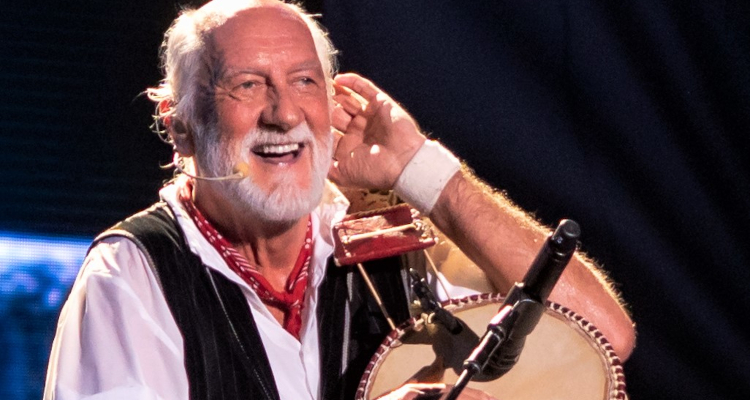 The Bertelsmann subsidiary announced its high-profile deal with Mick Fleetwood this morning, in a formal release that was emailed to Digital Music News. BMG’s recorded-catalog purchase encompasses Fleetwood Mac hits such as “Dreams” (which enjoyed a massive popularity boost among younger listeners last year), “Go Your Own Way,” and “Landslide,” to name just some.

More broadly, the agreement covers Mick Fleetwood’s interest in the recordings from all 17 of the albums that Fleetwood Mac has released to date, excepting the group’s 1968 debut effort, Fleetwood Mac, and its follow-up, Mr. Wonderful (which became available to fans later in 1968). The financial terms of the deal weren’t disclosed.

In its longest paragraph, however, the release emphasizes the aforementioned “global viral success” that “Dreams” achieved on TikTok in 2020, after an Idaho man filmed himself skateboarding and drinking cran-raspberry juice to the 43-year-old track. “Dreams” generated a staggering 3.2 billion global streams between September 24th and November 19th of last year, the text indicates.

Factoring solely for stateside music fans and calculating for all of 2020, “Dreams” recorded 182 million streams, about 126,000 downloads, and 2.8 billion TikTok views, driving Rumours album sales to 86,000 in the process, according to the release.

While the previously noted 3.2 billion global “Dreams” streams appear to reflect plays on streaming platforms as well as on TikTok, the 182 million U.S. streams attributable to the song in 2020 would have generated between $546,000 and $910,000 in Spotify royalties, based upon DMN’s much-cited breakdown of the streaming service’s per-stream royalty rate.

Addressing the Mick Fleetwood recorded-catalog deal in a statement, BMG CEO Hartwig Masuch noted that his 12-year-old company’s film division is set to handle the release of Mick Fleetwood & Friends.

“Mick Fleetwood is the bedrock of one of the greatest bands in rock, he has a unique talent to bring together musicians of all genres and of course he is one of rock’s greatest drummers. BMG is proud to represent his greatest work and excited about the forthcoming launch of Mick Fleetwood & Friends,” said Masuch.

Mick Fleetwood & Friends – a “tribute event to legendary guitarist Peter Green and the early years of Fleetwood Mac” – is scheduled to arrive in theaters in March.

In other recent song-rights deals, Shakira yesterday sold her own publishing catalog to Hipgnosis, while Round Hill Music secured the back catalog of veteran songwriter Jim Vallance earlier this week.