Spotify Shuffling Podcast Division Amid Recent Departures, According to Report 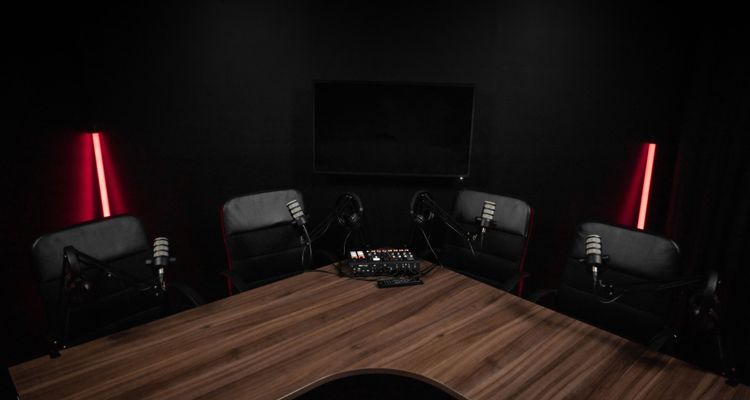 Spotify is reorganizing its podcast division after several high-profile departures.

Variety reports that Max Cutler and Bill Simmons are moving into new positions inside Spotify. Max Cutler joined the company in 2019 with the acquisition of the Parcast podcast network. He will serve as Spotify’s Head of Talk Creator Content and Partnerships. In this new role, he will oversee the streamer’s emerging podcast creator ecosystem, licensed content, and new content initiatives.

Bill Simmons founded The Ringer, which Spotify acquired in 2020. Simmons will continue to lead the sports-focused content for Spotify as Head of Global Sports content and Managing Director of The Ringer. He reports to Julie McNamara, who is Spotify’s Head of Studios and Video in the U.S.

Spotify’s podcast division has experienced an abnormally high level of turnover lately. It’s just speculation of course, but perhaps Neil Young’s address to Spotify employees hit home? Either way, here’s a brief peek at some of the high-profile departures from Spotify in recent months.

Spotify is now looking for new managing directors to run Gimlet and Parcast following these promotions. Variety also reports that the company plans to hire a Global Markets Lead for Talk content. This new position will be responsible for coordinating local-language versions of original podcasts.

Spotify pivoted to podcasts being a considerable part of its platform in 2019. It has tried to differentiate itself from platform staple offerings like Apple Music and YouTube Music. Even Amazon Music can be seen as an add-on, while Spotify is the odd third-party with only a music streaming service and podcasts – for better or worse.