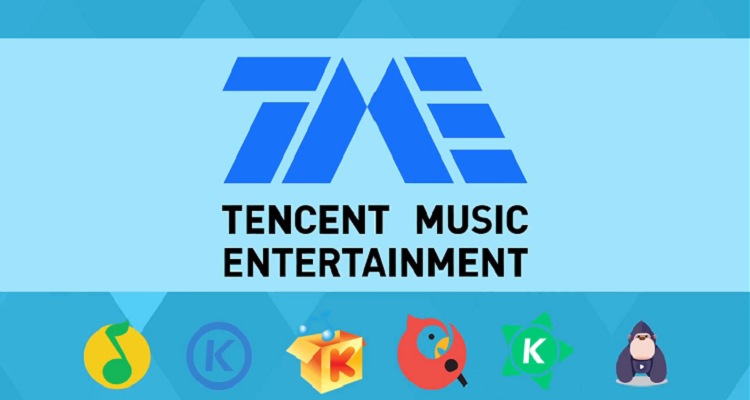 Tencent Music suffered a 15.1% year-over-year revenue decrease during Q1 2022 after giving up most exclusive music deals, but nevertheless managed to generate $96.32 million (CNY 649 million) in net profit, according to a newly released earnings report.

Amid this enhanced competition and regulatory scrutiny, NetEase Cloud Music, in which Sony Music has a $100 million interest, closed out April by suing Tencent Music. The latter’s shares finished today at $4.09 apiece – down about 1.5% from yesterday’s close and over 72% from mid-May of 2021.

The figure likewise reflects an increase of approximately four million from Q4 2021 and enabled revenue attributable to music subscriptions to touch $295.35 million (¥1.99 billion), up 17.8% YoY and 2.6% QoQ.

But the effects of the aforementioned competition from ByteDance and NetEase appeared to bring about a decline in TME’s online music mobile MAUs (604 million, down from 615 million in Q1 2021) and average monthly revenue per paid user for online music ($1.23/¥8.3, a 10.8% YoY dip).

Under the $1 billion share buyback program that TME unveiled in late March of last year, $674 million worth of company stock had been repurchased as of Friday, May 13th, 2022, according to the report.