Chief Keef Launches 43B Label with RBC Records and BMG 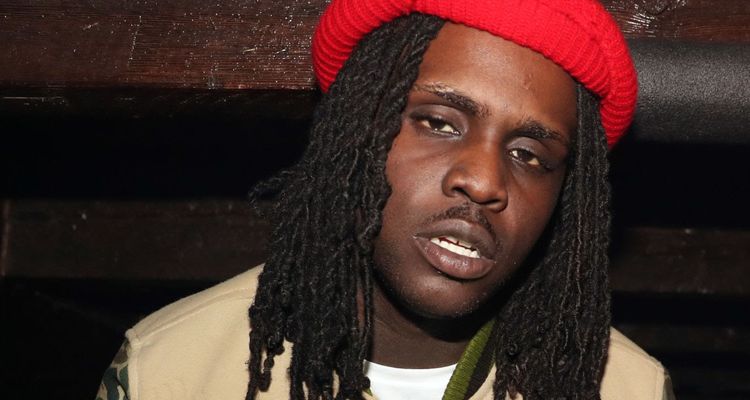 Chief Keef launches 43B (“Forget Everybody”), a new record label with RBC Records and BMG.

Since 2014, the Chicago rapper has released several albums (such as Sorry 4 the Weight, Mansion Musick, and Thot Breaker) through RBC, which BMG acquired four years ago. With the launch of his new label, Chief Keef’s first signing is Atlanta native rapper Lil Gnar.

43B touts itself as a multi-tiered label that offers distribution and marketing services for both artists and producers. The name “Forget Everybody” intends to highlight the importance of autonomy and individuality. Chief Keef’s longtime manager, Idris Dykes, will be acting as co-CEO alongside Sophie Kautz, the head of A&R and marketing.

Keef says, “43B has been a passion project of mine for over a year and I’m ready to give artists that are changing the game a label where they can really succeed.” He continues, “I’ve been independent for almost 10 years, so I want to pass on my knowledge of the industry to artist who are shifting the culture so they can make it to the top.”

“I’m incredibly excited about the formation of 43B,” adds Idris Dykes. “This partnership with BMG offers us the opportunity to bring the dynamic and forward-thinking ideas on ownership and individuality that Chief Keef has championed throughout his career into the infrastructure of our new venture. We’re thrilled to give the most innovative artists of the next generation the platform and resources to thrive in this industry.”

Chief Keef first achieved popularity with teens in Chicago’s South Side in the early 2010s. His single, “I Don’t Like,” became a hit in Chicago and came to the attention of fellow Chicago native Kanye West. Ye’s remix of the song, which featured Pusha T, Jadakiss, and Big Sean, propelled Keef out of obscurity and into the zeitgeist seemingly overnight.