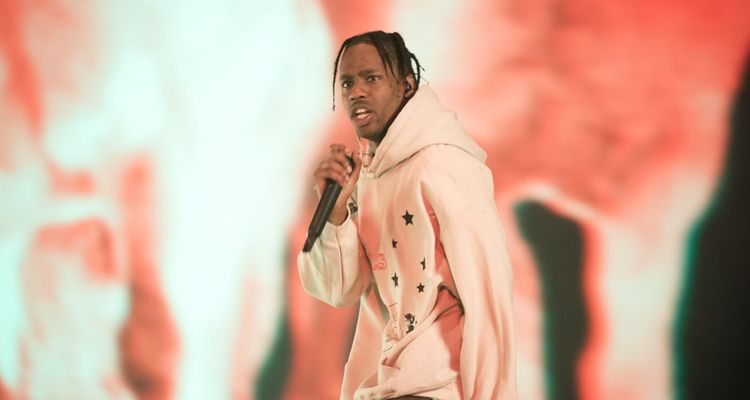 Travis Scott is officially set to headline a stateside music festival for the first time since 10 people perished (and thousands suffered injuries) at his Astroworld event last November.

Travis Scott’s first post-tragedy headlining slot in the U.S. was just recently announced by Goldenvoice’s Day N Vegas. Scheduled to take place in Las Vegas this coming September, Day N Vegas has booked SZA as a headliner for Friday the 2nd, J. Cole for Saturday the 3rd, and Travis Scott for Sunday the 4th.

Playboi Carti, Trippie Redd, Summer Walker, 21 Savage, H.E.R., Baby Keem, and Pusha T represent some of the many other artists who are likewise expected to play the festival, general-admission passes to which start at $229.95 apiece for a single day and $429.95 apiece for all three days.

As disclosed at the outset, the gig will mark Scott’s first time headlining a domestic music festival since last November, when a crowd rush at Astroworld 2021 claimed 10 lives and injured as many as 5,000 attendees.

The tragedy prompted Texas government officials to commission an in-depth report, and firmly worded criticism (not to mention a multitude of lawsuits) pertaining to the deadly incident has followed the rapper into 2022.

Evidently, though, this ongoing pushback hasn’t compelled the 31-year-old to put his career on hold. March brought his first performance since Astroworld, and April saw the “Sicko Mode” artist play a Coachella afterparty – signing on for three Primavera Sound events (in Brazil, Chile, and Argentina) shortly thereafter.

Scott’s bookings at high-profile festivals suggest that many diehard fans aren’t worried about sustaining serious injuries at his gigs; organizers must, of course, sell enough passes to cover their costs.

Others yet have taken legal action against the Houston native for allegedly playing unsafe shows long before Astroworld, however, and concerned observers are expressing their misgivings with the Day N Vegas billing in particular.

“Day N Vegas festival organizers are really wild for having Travis Scott headline the last day of their festival,” wrote one Twitter user. “Lawsuits still pending and you taking that chance again?”

“The fact that Travis Scott is headlining anything is crazy… it ain’t even been a year since astroworld,” stated a third such person.

(As a safety-related aside, multiple prospective attendees have voiced reservations about Vegas’s suitability for a music festival in September, when the average high temperature is 95 degrees.)

Time will tell whether this continued condemnation will impact Scott’s commercial contributions to and suitability for different festivals. But as it stands, the nine-time Grammy nominee (and, more immediately, his team) looks to have executed a successful comeback in less than one year.