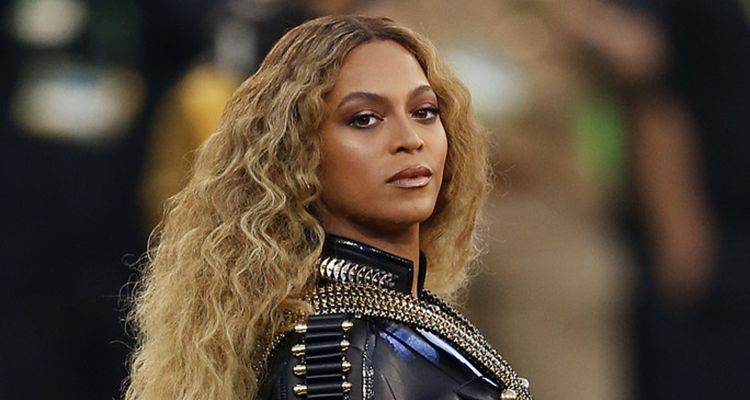 Rumors of Beyonce releasing new music this year flared up online at the beginning of June. Beyonce removed all of her profile pictures on her social media page, fueling the speculation that something new is dropping. Her last solo album dropped in 2016 with Lemonade. Despite that, Queen Bey has been busy working in film, fashion, and contributing to other artists’ projects like her feature on the Megan Thee Stallion remix of “Savage.”

In March, Beyonce also opened the 2022 Academy Awards with a performance of her song, “Be Alive,” from the film King Richard. The song earned the singer her first Oscar nomination. In 2019, Beyonce also curated and produced the soundtrack album The Lion King: The Gift, for the animated remake of The Lion King.

Beyonce first confirmed she was working on new music back in 2021 in an interview with Harper’s Bazaar. She didn’t share any details about the direction she’s taking, but she did unwittingly share the title of her latest album in that interview.

“With all the isolation and injustice over the past year, I think we are all ready to escape, travel, love, and laugh again. I feel a renaissance emerging, and I want to be part of nurturing that escape in any way possible,” Beyonce told Harper’s Bazaar at the time. “I’ve been in the studio for a year and a half. Sometimes it takes a year for me to personally search through thousands of sounds to find just the right kick or snare. One chorus can have up to 200 stacked harmonies.”

“Still, there’s nothing like the amount of love, passion, and healing that I feel in the recording studio. After 31 years, it feels just as exciting as it did when I was nine years old. Yes, the music is coming!”

Well, here it is. Beyonce’s Renaissance album is due out on July 29 across music streaming services. There are also CD pre-orders available on her website.