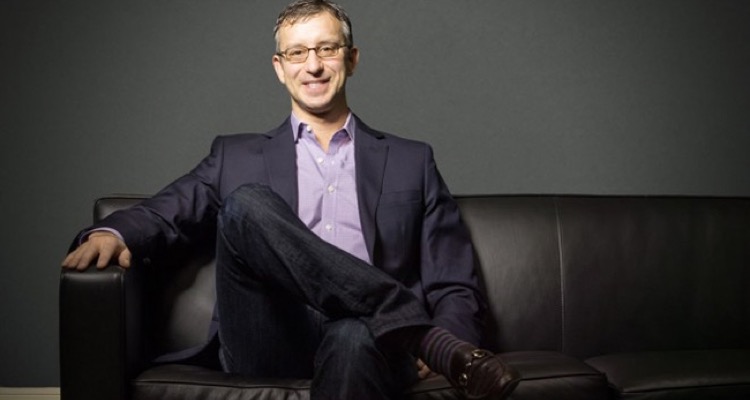 The National Music Publishers’ Association (NMPA) has officially taken aim at about 100 apps that it says are using unlicensed music – in addition to sending “formal notices” to the Play Store owner Google and the App Store owner Apple, “demanding accountability for this problem.”

The effort to curb the allegedly unauthorized use of music in apps – and to prompt action from Google and Apple – came to light yesterday, in a speech delivered by National Music Publishers’ Association president and CEO David Israelite.

Speaking at the NMPA’s annual meeting in New York, Israelite highlighted songwriter and publisher revenue in the U.S. in 2021, touched upon his organization’s “legal recoveries,” and reiterated the deals that were struck last year with Twitch and Roblox after much-publicized confrontations.

“Today, we are announcing a new initiative that targets the use of unlicensed music by applications or apps that run on mobile devices, such as phones, tablets, and watches,” segued Israelite. “Earlier today, NMPA, on behalf of seven representative publishers, filed a lawsuit in the federal court in the Northern District of California against an app known as Vinkle.”

(Vinkle, described on the Play Store as “an amazing video maker for video editing beginners,” didn’t respond to a request for comment in time for publishing.)

“Also today, NMPA has sent cease-and-desist letters to nearly 100 apps that use music without proper licenses,” Israelite continued after describing Vinkle’s operational specifics. “Now, the responsibility of licensing music is not just limited to the app companies themselves. The app stores which empower these apps also have responsibilities to make sure that the apps that they make available to their customers are legal and not infringing.

“This is particularly important given that these app stores are also run by companies that offer music services, and they profit from making these apps available,” proceeded Israelite, whose group has been the subject of firmly worded criticism in recent months. “So today, in addition to the lawsuit that was filed and the cease-and-desist letters that were sent to the apps themselves, NMPA has sent formal notices to both Apple and Google demanding accountability for this problem.”

Later in his speech, the 17-year NMPA head Israelite made clear that he intends to curb the allegedly unauthorized use at hand sooner rather than later.

“Like with our gaming initiative a year ago, we expect to see quick results from this new initiative,” he communicated. “There is a reason why NMPA has never lost a lawsuit and why our enforcement efforts have brought in more than a billion dollars. If you are an app that is using music illegally, you can make the smart choice to resolve your transgressions and become a legitimate business partner, or you can shut down. There is no other choice.”

To urge app developers towards the former option – and the associated payments – the NMPA likewise unveiled a “strategic partnership” with Songclip, a music-integration platform that three days back inked an agreement with Universal Music Group. Additionally, Israelite shed light upon “a strategic partnership with the ACT Association, which is a trade association representing the app developer community.”