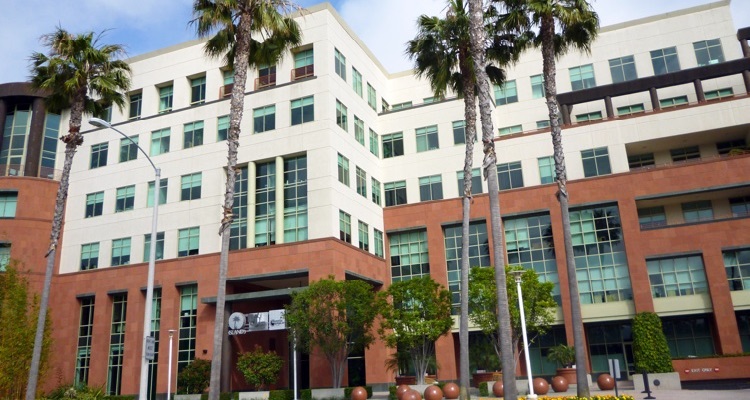 About 15 months after announcing an $11 million funding round, music-integration platform Songclip has inked “a multi-year global strategic partnership with Universal Music Group” as well as Universal Music Publishing Group (UMPG).

Five-year-old Songclip unveiled its pact with the Big Three label and the namesake publishing operation this morning. Songclip bills itself as an “all-in-one patented music licensing and integration solution for offering music as a feature in dating apps, gaming apps, messaging apps, social platforms, and more.”

(Songclip co-CEO and co-founder Andy Blacker holds the same roles at Cliipcast, formerly Audiobyte, which higher-ups describe as “a patented technology company that clips and curates video and audio content.”)

And according to the startup’s website, “Songclip is the only streamlined solution for adding commercial music clips to your app,” specifically via a “plug-and-play API.” Licensing deals take “8 weeks to 8 months” for apps to execute via Songclip, once again per the entity’s website, and exclusively cover “tracks up to 30 seconds, and in some cases 45 seconds.”

Songclip has equipped its homepage with the logos of BMG, Sony Music Publishing (but not Sony Music Entertainment), Warner Music and Warner Chappell, Reservoir, Kobalt, Believe, and Peermusic, to name some.

Of course, Universal Music Group and UMPG are now part of this list given today’s agreement, which will see Songclip manage “search, catalog & compliance, licensing, royalty payments and reporting” as it brings the involved body of work to apps moving forward.

Addressing the deal in a statement, UMG EVP of digital strategy Michael Nash said: “As industry leaders in forging digital ecosystem partnerships, we are always looking for innovative ways to engage audiences, creators and services across consumer apps and social platforms.

“Our ongoing, elevated relationship with Songclip allows us to extend our reach in the digital ecosystem, with proper management and monetization for the IP of our artists’ music,” concluded the former Warner Music digital exec Nash.

The continued growth of apps featuring music, including video-sharing platforms and other social-media offerings, is hardly a secret. Snapchat, for instance, reported an 18 percent year-over-year jump in daily active users for Q1 2022, the first full quarter in which it had licensing deals in place with each of the major labels.

And Universal Music last year quietly signed off on licensing agreements with fitness app Variis as well as TikTok rivals Lomotif and (after a much-publicized impasse) Triller. The publicly traded company also expanded its relationship with TikTok itself and revealed a prior deal with Warner Music-backed Lickd. The latter licenses music for use on YouTube, Facebook, Twitch, LinkedIn, and other platforms.

Now, with the addition of UMG’s catalog to Songclip, it’ll be worth seeing which apps the tracks at hand (or snippets of select tracks, more specifically) appear in across the approaching months and years. Songclip has already spearheaded licensing arrangements for apps such as Fanbase, CardSnacks (“a mobile-first greeting card app”), and Lyritext (“the first music messaging app”), its website shows.