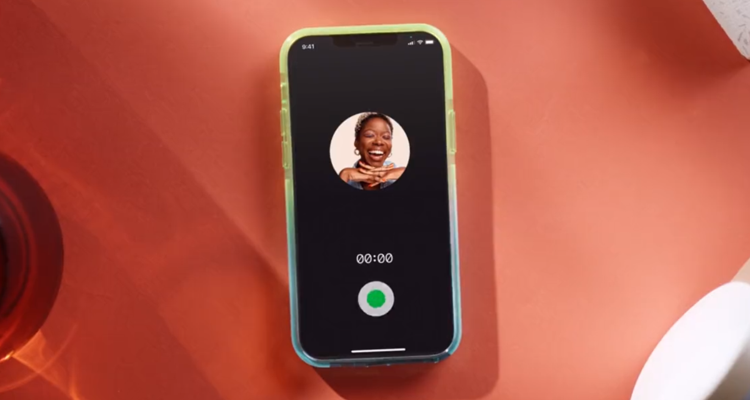 Spotify is testing a new in-app podcast creation tool to lower the barrier for entry. Users can record, edit, and publish podcasts all from the Spotify app.

According to a video introducing the new feature, it’s being trialed in New Zealand right now. Spotify bought Anchor, a podcast creation platform, for an estimated $140 million in 2019. But since then, Spotify has struggled to attract both advertisers and interest in grassroots podcast creation. Bringing the main features of Anchor into the Spotify app will reduce friction.

Anchor Co-Founder Michael Mignano hints at as much when he says the feature will allow users to make podcast episodes with “no extra tools or hardware needed.” The short minute and change video introduces some of what to expect from Spotify’s in-app podcast creation tool.

A + button will appear near ‘Your Library’ in the bottom bar of the home screen. Tapping on it will open options such as ‘Record podcast’ or ‘Create playlist.’ Tapping the record option begins the recording process. Users can record everything in one go, or do multiple takes with breaks between. Once the recording is finished, you can edit the clip and add background music through a preset of available tracks.

After the podcast has been edited, users select a title, create their description for the episode, and tag other podcasts and songs to publish. Spotify has not shared any details for when this in-app podcast creation tool will be available to a wider market. Paid podcast subscriptions and video podcasts were also part of the Anchor platform, so it’s no surprise that the creation tool is also making the migration.

Spotify tested a ‘create a podcast’ button in the main Spotify app back in 2019. But that button prompted users to download the ‘Anchor’ app to get the process started. Spotify likely found that users weren’t willing to trust an ‘unknown’ app to create their podcast, even if it’s a Spotify-acquired product. Putting the feature inside the app reduces friction and makes it easier for ‘anyone’ to a podcast.