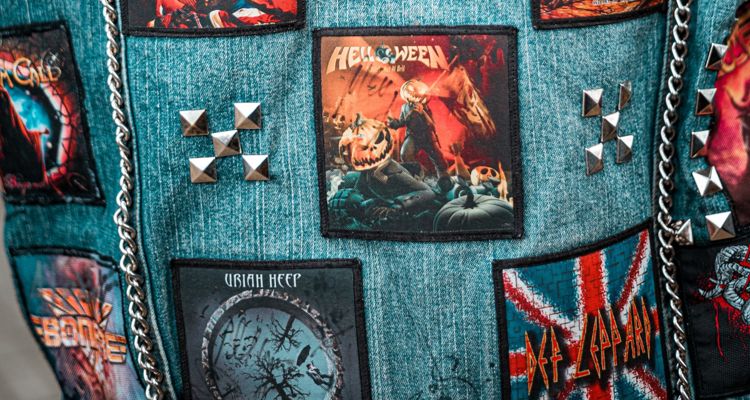 Def Leppard has been against music streaming in the past – but the UK rockers have come around.

In 2018, the group released all of the band’s major releases going back to their 1979 debut. “We needed the right deal for the band,” Joe Elliott told Rolling Stone at the time. “We weren’t going to be victims of the industry. We signed our deal with Mercury many, many decades ago when there was not digital part of the record deal. So when our contract ended in 2009, we were free to do whatever we wanted to do.”

“We were so busy touring and not worrying about the back catalog – because people were still buying CDs – that we weren’t sure about embracing streaming,” Elliott said in that 2018 interview when Def Leppard’s catalog hit music streaming services.

Now frontman Joe Elliott sees music streaming in a different light, almost five years on. He says he believes having their music on streaming services has helped establish the band in the minds of younger generations. In an interview with Goldmine Magazine, Elliott discusses what it means to have the younger generation turning to their music for ‘classic rock.’

“I went to see the Stones in ’89 on the Steel Wheels tour,” Elliott shares. “It was great but as I kind of like to do, people watch, I’m wandering around going ‘Look at this lot.’ Half the audience weren’t born when Sticky Fingers came out, never mind the first album, you know.”

“And then I see dad, son, grandson and they’re all singing ‘Miss You.’ You Know, 8, 28, 58, and I’m thinking, I really hope this happens to us down the road. Different circumstances; there was no Spotify back then. So that was father to son to grandson sort of thing, you know? But I think Spotify, Apple, it doesn’t matter which streaming service it is. They have all helped establish us as a cool legacy band.”

Joe Elliott says Def Leppard has racked up almost six billion streams since joining streaming services in 2018. “That’s not Taylor Swift or Adele territory, but for us, that’s pretty incredible, you know?”