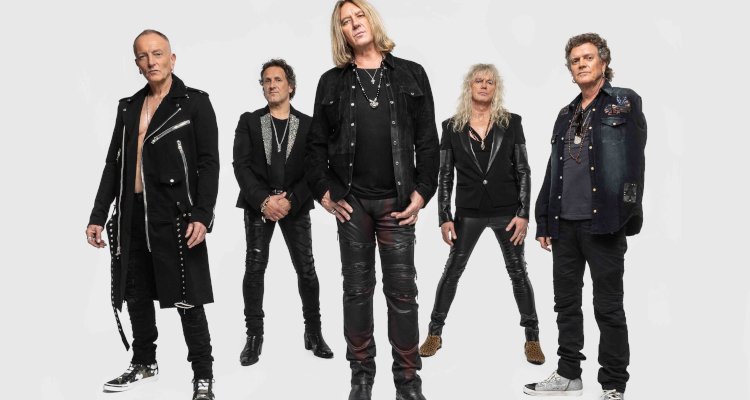 Weeks after buying a stake in the music IP of America, Primary Wave has officially “expanded their partnership” with 45-year-old Def Leppard, including by securing a larger interest in the group’s publishing catalog and recorded royalties.

Primary Wave unveiled the deal – one of many that the company has finalized since receiving a $375 million investment from Oaktree Capital Management in June of 2021 – this morning. Having started working with the Rock and Roll Hall of Fame-inducted band back in 2009, under an administration pact, 16-year-old Primary Wave during the last 13 years has helped place Def Leppard’s music in television shows like Cobra Kai and American Horror Story 1984, per the parties’ announcement message.

“Primary Wave’s digital division has been instrumental in building Def Leppard’s overall online audience, as well as in helping launch their full catalog of Diamond, Platinum & Multi-Platinum albums across all streaming platforms in 2018,” the document likewise indicates.

Def Leppard’s 11 studio albums have sold over 110 million copies worldwide, and the act currently boasts 5.8 million monthly listeners on Spotify, with popular tracks such as 1987’s “Pour Some Sugar On Me” (241.16 million plays) and “Hysteria” (101.58 million plays).

Bearing the points in mind, the Larry Mestel-owned business has now acquired “an additional stake in the iconic band’s music publishing catalog as well as master royalty income stream” – though neither Primary Wave nor Def Leppard has publicly revealed the transaction’s financial specifics.

Addressing the deal in a statement, Primary Wave partner and chief digital strategy officer Rob Dippold acknowledged that his company will continue to develop the “Photograph” and “When Love and Hate Collide” group’s pop-culture presence moving forward.

“With Def Leppard celebrating 45 years as a band this year, we at Primary Wave are beyond excited on further partnering with them in a more meaningful way,” Dippold said in part. “We are thrilled to continue building and elevating not only the band’s musical body of work but their impact in pop culture and the industry in general.”