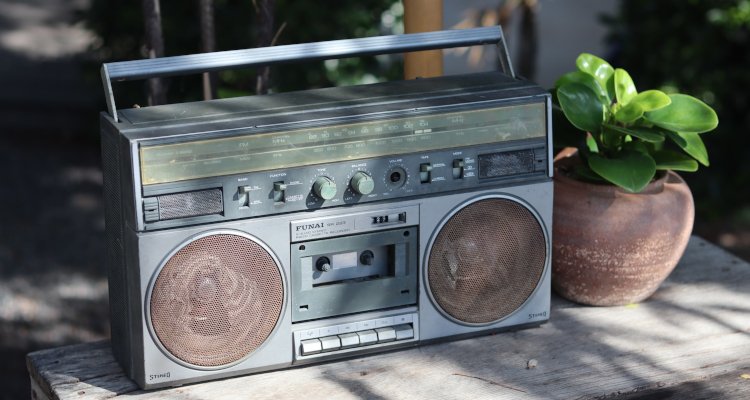 About 15 months after the American Music Fairness Act (AMFA) debuted in the House, Senators Marsha Blackburn (R-TN) and Alex Padilla (D-CA) have introduced the legislation in the Senate.

The arrival of the Senate version of the American Music Fairness Act was touted today by musicFIRST, which is backed by the major labels and says that it’s attempting “to ensure music creators get fair pay for their work on all platforms and wherever and however it is played.”

At present, though, the organization has set its sights on compelling terrestrial radio broadcasters to begin coughing up recorded royalties. Since traditional radio’s heyday as a promotional tool, AM/FM stations have paid only for the use of underlying compositions – not recordings themselves.

And while much has changed (in the music space and otherwise) since the system was implemented, big radio has for obvious reasons lobbied against updating the longstanding framework. To be sure, late August saw the National Association of Broadcasters (NAB) reveal the purported majority support that its Local Radio Freedom Act (LRFA) had received in the House.

The decidedly straightforward measure simply calls for lawmakers to abstain from imposing “any new performance fee, tax, royalty, or other charge” on local stations. musicFIRST promptly fired back against the “meaningless” resolution following the announcement of its progress in the House and pointed out that four indiscriminate members of Congress had cosponsored it as well as the AMFA.

Now, on the heels of the latter development, an “identical” version of the American Music Fairness Act is making its way to the Senate, as initially mentioned.

At the time of this piece’s writing, the bill’s text didn’t appear to be accessible via the congressional database, nor had the initially noted sponsors addressed the matter with formal releases on their respective websites. But musicFIRST says that the legislation would require AM/FM stations with annual revenue of more than $1.5 million, besides “stations owned by parent companies whose annual revenue tops $10 million,” to pay for the use of recordings.