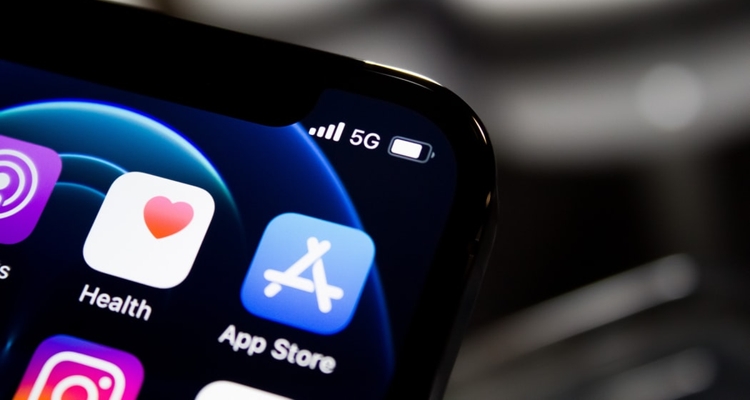 Music-integration company Songclip, which, as its name suggests, specializes in equipping apps with song clips, has officially unveiled a partnership agreement with Hipgnosis Song Management (HSM).

Songclip and HSM – the “investment adviser” of Hipgnosis Songs Fund, which trades on the London Stock Exchange – revealed their tie-up via a general release today. According to the straightforward announcement message, the deal will “enable Songclip to offer users access to around 100,000 Songs administered by Hipgnosis.”

For reference, Songclip – which raised $11 million in March of 2021 and scored a multiyear licensing pact with Universal Music Group in June of 2022 – employs a “plug-and-play API” to add music to apps, with the corresponding agreements taking anywhere from “6 weeks to 6 months” to close, per the service’s website. (The process has evidently sped up since June, when the timeframe displayed on Songclip’s website was “8 weeks to 8 months.”)

Additionally, the contracts extend only to portions of songs “up to 60 seconds,” according once again to Songclip’s website – an increase from “tracks up to 30 seconds” in length, “and in some cases 45 seconds,” as of June.

Addressing the newly detailed partnership in a statement, Songclip co-founder and CEO Andy Blacker touched upon the perceived revenue potential associated with licensing music for apps, at which the National Music Publishers’ Association took aim earlier this year for allegedly using songs without authorization.

“Hipgnosis and Songclip have been at the forefront of understanding the value of music IP across apps and social media,” said Blacker. “Our strategic partnership and combined mission makes sure that music in apps will be properly licensed and that IP owners are compensated.”

And in a statement of her own, former Def Jam higher-up and current Songclip chief business officer Kendall Berman added: “Our partnership with Hipgnosis provides a unique opportunity for consumer apps to license some of the most popular and iconic songs ever written and recorded. Distributing the Hipgnosis Songs catalogue via our API tremendously increases both the quality and value of the Songclip library for our existing partners, and future partners to come.”

Moving forward, it’ll be worth following the other monetization initiatives of Hipgnosis Song Management, which is powered by Blackstone.

Last month, it came to light that Blackstone had reportedly encouraged “greater financial discipline” in catalog purchases from Hipgnosis. Meanwhile, shares in the aforesaid Hipgnosis Songs Fund, the market cap of which was already far less than the entity’s net asset value, today dipped beneath 80 GBX (currently about $0.89) per share.