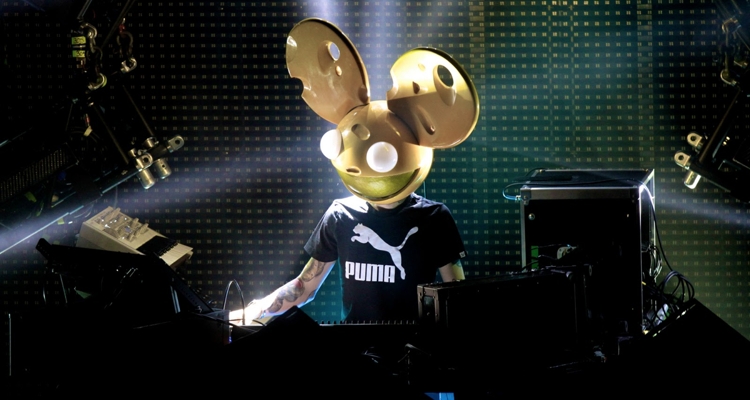 Hong Kong-based Animoca Brands, which arrived on the scene in 2014, unveiled its latest strategic investment today. Besides developing The Sandbox (with which Warner Music partnered towards 2022’s beginning), Animoca has created the REVV and SAND tokens, operates subsidiaries such as Sydney-headquartered Blowfish Studios, and has backed startups including John Legend’s Our Happy Company.

But Animoca has signaled that it bought Pixelynx as part of its larger goal of developing “technologies that will power the future of the music industry,” specifically via “integration with gaming and Web3 technologies and communities.”

And on this front, Pixelynx is said to operate an investment program called LynxLabs (which itself “has already invested into Volta XR and Oorbit”) and is preparing to release its debut game, Elynxir. The latter is billed as “a next-generation mobile gaming platform.”

Now set to “be integrated into the Animoca Brands ecosystem” when its full beta drops sometime during “the first half of 2023,” Elynxir will feature “advanced augmented reality and geolocation for players to discover games, music, artists, collectibles, and community-made content,” according to the companies behind the title.

“ELYNXIR aims to facilitate a new type of artist-to-fan collaboration that will transform how the music industry engages communities and monetizes content,” continues Animoca’s decidedly optimistic description of the game, “giving fans the opportunity to be collectors, collaborators, influencers, and investors.”

Addressing the deal in a statement, Animoca Brands co-founder and executive chairman Yat Siu made clear his ambitious vision for Pixelynx (as well as the overarching Animoca) in the contemporary music industry.

“PIXELYNX is one of the new wave of companies that are paving novel pathways for the music industry amid a major technological shift from centralized to decentralized ownership,” said Siu, who served as CEO of Outblaze for more than two decades. “We are thrilled to welcome PIXELYNX to the growing family of Animoca Brands and we look forward to helping to shape the forefront of the music industry while building new and innovative experiences for people around the world.”

Notwithstanding the crypto winter and FTX’s recent implosion, Animoca isn’t the only company that’s working to harness the perceived potential of the metaverse and digital assets in the music sphere.

The aforementioned Warner Music Group (which has leaned particularly hard into Web3) today revealed that it had partnered with LGND.io and Polygon to create a platform called LGND Music. LGND will launch next month, and a collaboration with WMG’s Spinnin’ Records is in the works.

Through LGND Music, fans will have the chance to “buy and fully own music tokens and easily get started with digital collectibles,” per the major label, which further described the project as “a seamless, easy-to-use on-ramp for fans who are not yet familiar with cryptocurrencies or digital collectibles.”