SoundCloud’s Deal With Universal Music Is On Ice, Sources Say 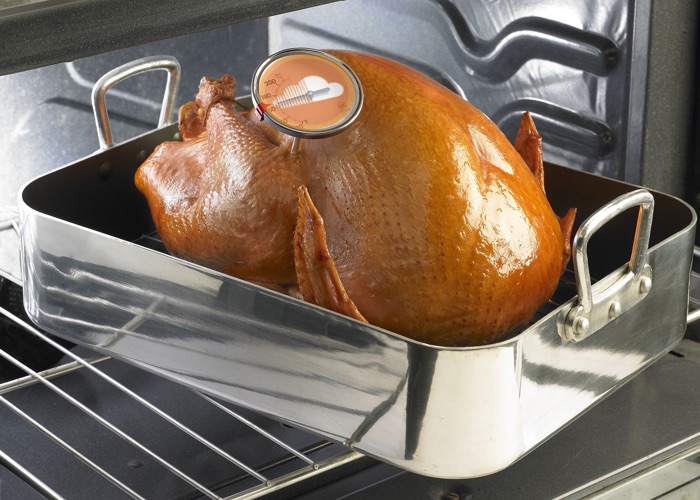 SoundCloud’s imminent deal with Universal Music Group is now on ice, according to a pair of sources now speaking to Digital Music News, with a complicated legal snafu complicating matters.  Rolling into Labor Day, SoundCloud was mere days away from cementing a relationship with the largest major label, though sudden legal action from UK-based PRS for Music has apparently shelved signatures.

“[UMG] doesn’t want to do the deal with PRS suing,” one source relayed.

The PRS lawsuit followed years of frustrations over non-payments from SoundCloud.  “After careful consideration, and following five years of unsuccessful negotiations, we now find ourselves in a situation where we have no alternative but to commence legal proceedings,” the organization confirmed in the waning days of August.

The lawsuit immediately raised questions over whether UMG would move forward, especially given the lack of industry solidarity a groundbreaking deal would represent.  That now appears to be a driving factor in UMG’s decision to stand back, according to sources, though Universal is also wary of assuming unnecessary legal liability as a partner of SoundCloud.  “PRS isn’t just suing SoundCloud, it’s everyone involved in SoundCloud: investors, partners, whatever.  That’s not something Universal wants to get entangled in, better to let the smoke clear.’


More as the situation unfolds.