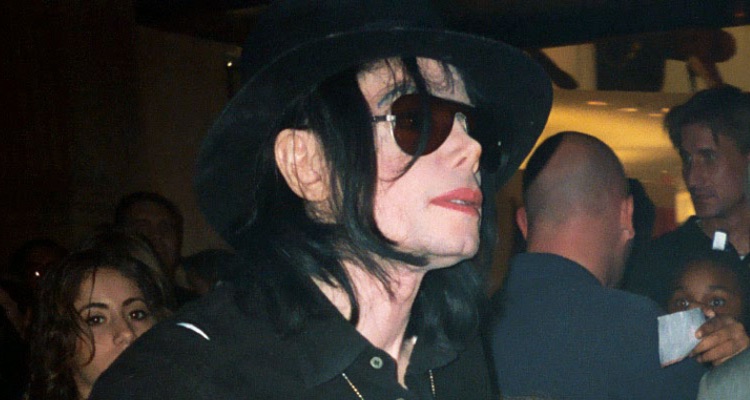 Sony Music is now planning to purchase the Michael Jackson Estate’s share of its joint music publishing venture, Sony/ATV.  The 50% stake will be purchased for a massive $750 million, according to official statements, with a clear-cut agreement expected by the end of the month.

For Sony, the agreement will inevitably augment its position in the music publishing market as it gives them entire control of the publishing company.  The deal will also give Sony further access to over three million copyrights of iconic artists, including The Beatles, Stevie Wonder, Queen, Calvin Harris, Taylor Swift amongst several others.  “This acquisition will enable Sony to more quickly adapt to changes in the music publishing business, while at the same time continuing to be an unparalleled leader in the industry and a treasured home for artists and writers,” said Michael Lynton, CEO of Sony Entertainment in a statement.

Kazuo Hirai, President and CEO of Sony Corporation, adds, “This agreement further demonstrates Sony’s commitment to the entertainment businesses and our firm belief that these businesses will continue to contribute to our success for years to come.”

For the Michael Jackson estate, the deal will alleviate a massive debt burden which is reported to be hovering around $250 million.  Jackson’s children will undoubtedly gain greater financial flexibility with the move, as well.  “This transaction further allows us to continue our efforts of maximizing the value of Michael’s Estate for the benefit of his children,” John Branca and John McClain, co-executors of the Estate, said.

“This further validates Michael’s foresight and genius in investing in music publishing.”

The joint agreement between Michael Jackson and Sony/ATV outlined a stipulation that allowed one partner to purchase the other partner’s interest.  Although Sony/ATV exercised this right, the deal will exclude Michael Jackson’s master recordings and his 10% stake in EMI Music Publishing.