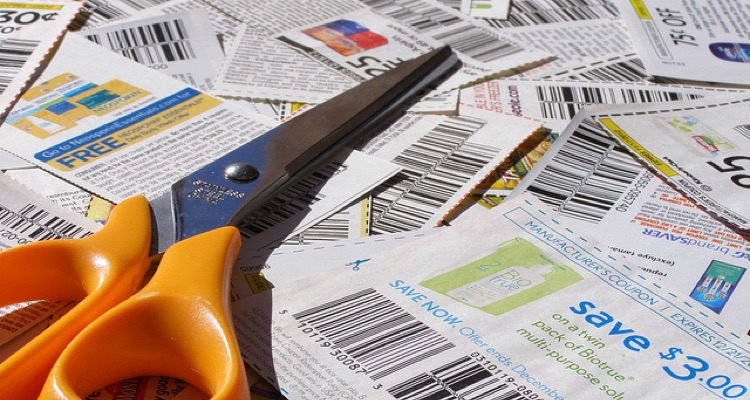 According to a report by Billboard, Ticketmaster’s $400 million settlement will be paid by future discounts.

Update: Ticketmaster is now giving away millions of free tickets, in addition to vouchers and rebates.  Full update here!

The lawsuit, Schlesinger v. Ticketmaster, started back in 2003 when Ticketmaster was part of IAC/InterActive Corp.  Five Ticketmaster customers filed a class action lawsuit claiming that their order processing fees and delivery prices were ‘excessive and deceptive’.

Ticketmaster customers who purchased a ticket on the company’s website from October 21st, 1999 to February 27th, 2013 can collect on the settlement, and there are reportedly over 50 million class members.

But, there’s a catch…

You have to buy a new ticket to get your money back.

The settlement has raised criticism, as the buyers will receive settlement in the form of discount codes — one for each transaction during the class period, worth $2.25 each.  The discount codes are capped at 17 per class member regardless of whether the customer purchased significantly more tickets.

Those Ticketmaster customers who used UPS to deliver tickets during the time period will receive one $5.00 discount code per transaction, that is, off a future UPS charge.  Class members may also receive ticket codes to redeem free concert tickets, but only at Live Nation-owned or operated venues.  The tickets will be available via a dedicated website for ticket codes, which will notify members when tickets become available.  Everything’s available on a first-come, first-served basis.

Class members are far from satisfied with the outcome of the settlement, and to make matters worse, Ticketmaster “denies any fault or liability, or any charges of wrongdoing that have been or could have been asserted” throughout the case.

But, if one good thing came out of the lawsuit, it’s that Ticketmaster has now clarified and stated on their site that order-processing and delivery charges include a profit for the company.  All of which will result in a bit more transparency for ticket buyers moving forward.