Frank Ocean’s “Endless” is STILL Available on Dropbox on Free 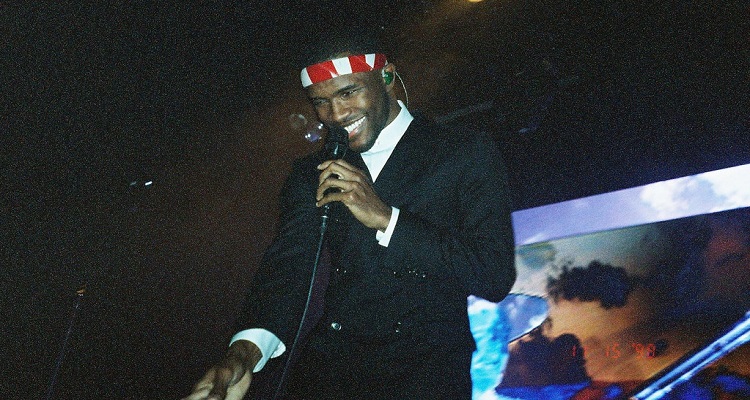 There are still an “Endless” amount of Frank Ocean links online.  But why?

After doing a quick search on Google, MP3s of Frank Ocean’s Endless can STILL be found on Dropbox. (To avoid any legal issues, we will not be posting any links as Apple has previously threatened to sue us).

The Dropbox folder contains all 17 MP3s of Ocean’s visual album. The files were posted over 4 weeks ago with no sign of having been taken down. Each MP3 file is available to be individually streamed or downloaded.  Dropbox will tell you about the file size and upload date, which matches those freely available on torrent sites.

The files Digital Music News has come across are probably the original files that we wrote about.  Those surfaced days after the visual album was released.  In fact, they look like exactly the same ones.

We’ve talked about the effects of releasing timed exclusive albums on streaming services, especially on how the illegal torrents and downloads of such albums surge. The visual album was a major Apple Music exclusive, but one that coincided with a massive spike in piracy.

There are still rumors swirling around the internet that the visual album was released by Ocean in order to get out of his contract with Def Jam.  Both Ocean and Def Jam have yet to comment on these rumors.  But with Blonde having enjoyed a lot of success as an independent album, this appears to have been an intelligent choice by Ocean.

The album’s continued availability — not only on Dropbox but on other websites — may have been one way for Ocean to have swindled Apple Music out of a large paycheck.