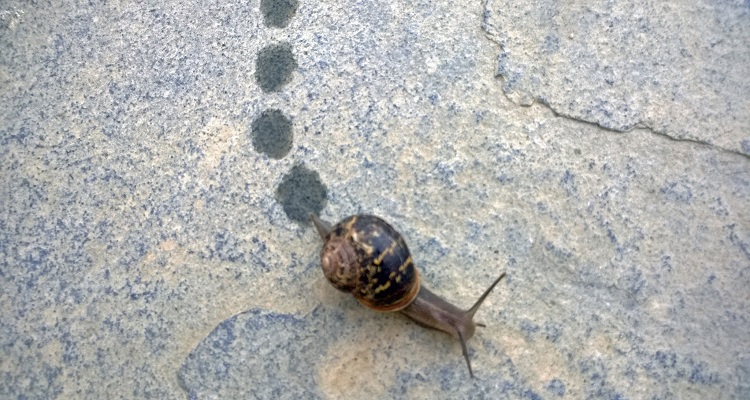 Yesterday, the sudden announcement of Amazon Music Unlimited pretty much took everyone by storm. There were news reports about it on almost every top news site. We also covered the announcement here at Digital Music News. Even our very own Editor-in-Chief Paul Resnikoff was contacted by CNBC to do an interview. However, a new study may actually put Amazon Music Unlimited into perspective.

Yesterday, Parks Associates published a new report where they stated that more and more homes in the U.S. are actually subscribing to paid music streaming services. They found a 7% increase from last year for homes that had subscribed to a paid streaming service. Last year, around 26% of homes with broadband subscribed to paid subscriptions. The number now stands at a growing rate of 33%.

Parks Associates data also reveals that just 7% of U.S. households use Spotify Premium. 5.9% use Pandora One (now Pandora Plus), 5.3% use Sirius XM Streaming, and a paltry 2.7% use Apple Music.

Parks Associates also estimates that sales of Alexa-enabled devices like the Amazon Echo, Echo Dot, and Tap were more than 5 million units cumulatively at the end of the second quarter of 2016. However, Amazon has also sold almost 10 million Kindle, Fire, and other Echo-branded home and mobile entertainment devices during the same quarter. With the $3.99 pricing plan for single Echo-based devices, Amazon might actually position itself to be the market leader faster than anyone expects. This may also confirm Martin Goldschmidt’s comments made over the weekend.

“In the U.S. market, even though they haven’t launched a proper streaming service yet, Amazon actually has more streams than Apple.

When they launch their new service they have this incredible customer base that they can market to in the same way that Apple does. That could be a very big play.