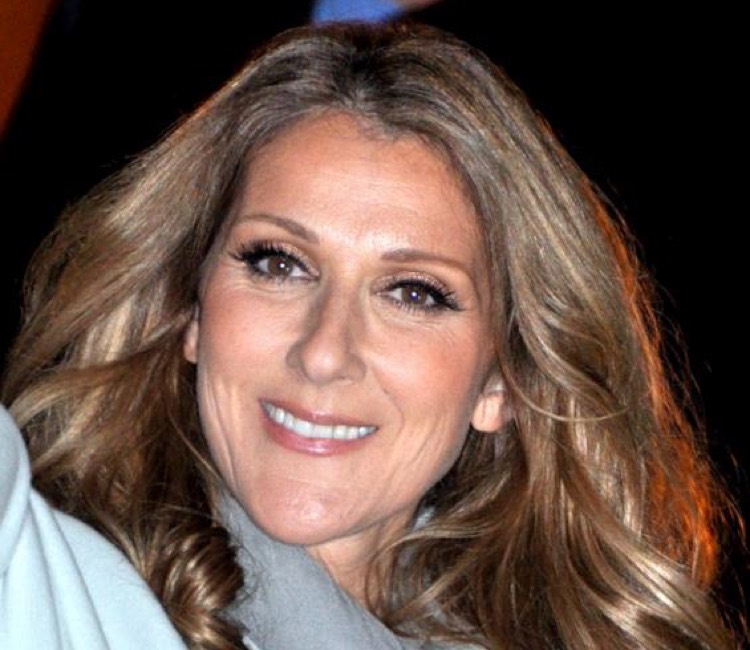 A-list celebrities are effectively pulling the pants down on President-Elect Donald Trump and his upcoming Inauguration.  The Wrap has just reported that “longtime Trump friend and Las Vegas hotelier Steve Wynn had promised to deliver the French Canadian hitmaker for the January 20 festivities, but could not do so.”

Celine Dion, one of Canada’s biggest exports, likely declined based on feared backlash from fans.  Just recently, Andrea Bocelli found himself hounded by threatening fans after agreeing to perform, and ultimately backed out.

For Bocelli, that meant compromising an old friendship, though this event is now viewed as toxic for careers.  According to Trump Inauguration coordinator Tom Barrack, Trump lent Bocelli his plane during the early stages of career.  Now, it looks like Bocelli decided that debt wasn’t worth the price of his entire career.

Dion, now a high-paid fixture in Las Vegas, recently endured the death of her longtime manager and husband, Rene Albertini.  Wynn, a Vegas anchor himself, was viewed as a link to Dion, according to the Wrap’s report.  That plan didn’t pan out, leaving the Trump Inauguration without any marquee takers.

The list is getting embarrassingly long.  Just recently, Elton John forcefully declined any ‘assumed’ invitation.  Garth Brooks, a red state hero, also declined, according to reports.  Others may have declined behind the scenes, though Bocelli’s defection may have been the critical blow.

That leaves two takers so far: 2010 ‘America’s Got Talent’ runner-up Jackie Evancho, and the Mormon Tabernacle Choir.  Actually, the Palmetto Ridge High School marching band has also been invited, but the Trump Inauguration is refusing to pay their costs.

Other, more controversial performers like Kanye West and Kid Rock have apparently not been asked.  Both are ardent, outspoken Trump supporters, but perhaps considered too ‘low brow’ for the stately Inaugural proceedings.

Enter a back-spinning Trump camp, who seem to be courting celebrities, then denying it.  But there’s a stark comparison emerging between the celebrity-packed Obama inaugurations, and the C-lister Trump event.  “Barack Obama wasn’t a celebrity when he first entered office, so he needed to surround himself with celebrities,” Barrack smacked during a recent CNBC interview.  “Trump is already a celebrity, so there’s no need to surround himself with other celebrities.”

Sounds like sour grapes all around.  “The celebrities need to decide,” Barrack admonished.