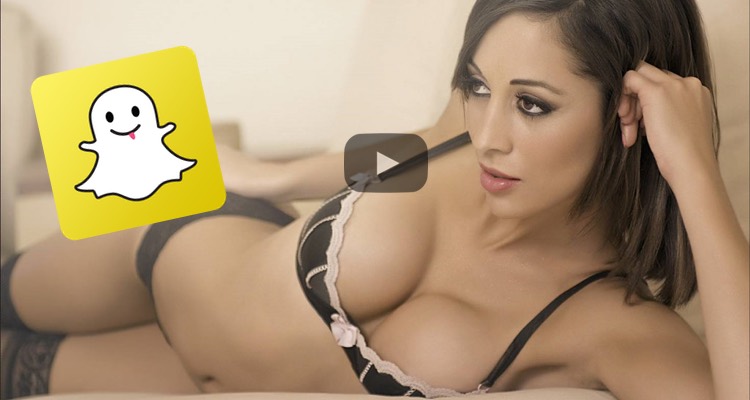 And, tapping into an audience of millions that are glued to the site.

Introducing your next music industry power-player.  This (Thursday) morning, the adult site is premiering its latest signing and song release.  Enter F.A.M.E., a party band backed by none other than LMFAO member Red Foo.  The group says their upcoming track, ‘Snap That,’ is the first song ever written about Snapchat.

It’s high-energy, party-friendly stuff.  Even reminiscent of some great LMFAO tracks of old.  Take a look:

This is an unorthodox game plan for F.A.M.E.  And definitely not approved by the established, major labels.  But hey, it just might work given the general lull in marketing activity on Christmas Day.  “F.A.M.E is all about artistic freedom, and doing things in unconventional ways to disrupt the system,” explained group member Chad Future.  “There is no conventional way to release music these days.  So we chose a radically different approach for distribution to shake things up a bit.”

“Our new song ‘Snap That’ is basically a tongue-in-cheek look at the wild and over the top ways people are using Snapchat.”