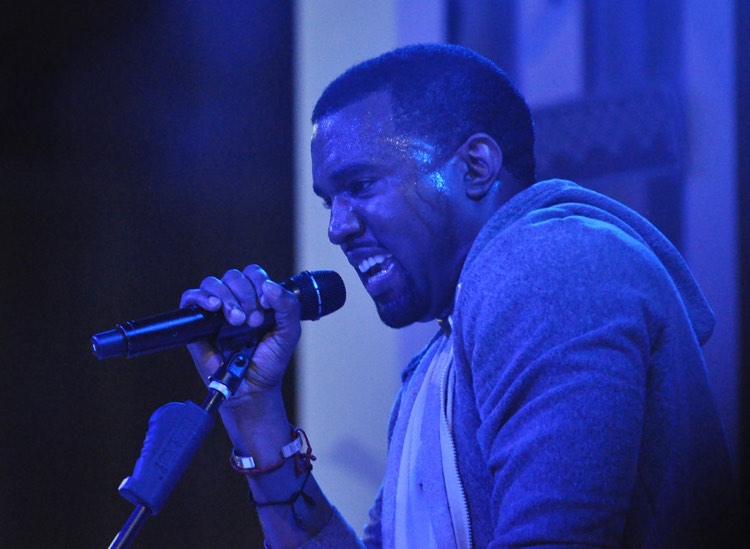 What does Kanye West get for praising Donald Trump for hours?  For weathering fierce criticism from fans and the scorn of the rap community?

This is what he gets.  A complete dismissal from the Trump Inauguration Committee.

Burnett: Now there’s one celebrity I have to ask you about in particular.  He’s said a lot of positive things about Donald Trump.  You and I talked about Kanye West before.  But, ya know — people have said that Kanye would like to perform.  Will he?

Tom Barrack: No, we haven’t asked him.  I mean, he’s been great.  He considers himself a friend of the President-elect, but it’s not the venue.  The venue we have for entertainment is filled out, it’s perfect.  It’s going to be, um… typically and traditionally American.  Kanye’s a great guy, we just haven’t asked him to perform, and we move on with our agenda.

The response raises questions on what constitutes a ‘traditional American’.  Kanye West, one of the biggest rappers alive, was born in Atlanta and grew up in Chicago.  His rags-to-riches, by-the-bootstraps success certainly qualifies as American, as does his perseverance against repeated rejection.

+ A Complete List Of All Donald Trump Inauguration Performers

All of which raises serious concerns that West has been singled out based on race, i.e., being black.  Indeed, Trump’s election has been marred by constant accusations of racism, sexism, and xenophobia.  But Trump’s Inaugural entertainment card isn’t all-white, as evidenced by black performers like Cowboy Troy and Jennifer Holliday.  And let’s not forget the entire marching band from Talladega College, a traditionally black university founded by former slaves.

Of course, Holliday pulled out after just 24 hours, though that we her decision — and mostly based on a backlash from gay fans.

That said, there’s one thing that’s definitely missing in the Inaugural line-up: rap music.  And the explanation for that is probably simple.  The genre, rooted in black urban culture, is mostly hated by Trump’s core.  And, widely sneezed at by many other ‘typically traditional’ Americans.

Amazingly, rap’s influence on pop music remains enormous, despite its reputation for vulgarity.  And like blues, jazz, and rock before it, rap is another genre born entirely on American soil.   Sounds pretty ‘American,’ though perhaps apple pie has a lot more ingredients than the Trump Inauguration cares to admit.