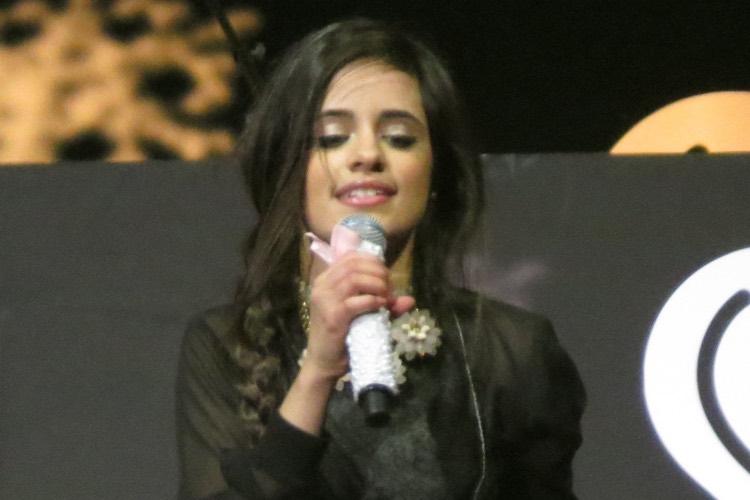 It was a brutal divorce, with Fifth Harmony getting feeling back-stabbed by a friend.  But hey, these things happen.  And Camila Cabello is releasing her first single as a solo artist.

The track actually leaked last week, with YouTube versions popping up.  A bunch of those were ripped down, only to be re-uploaded moments later.  Now, a version is being uploaded to Cabello’s official VEVO page.

The current VEVO version is also lower-quality, suggesting a rush release ahead of an official upload.  Either way, fans are already reacting to the new track with mostly positive feedback.

At this stage, we’re unclear if “Love Incredible” is the first single of Cabello’s upcoming album.  Or, part of Cashmere Cat’s upcoming release, Wild Love.  The third possibility is that the single will appear on both releases (let’s see).

Cashmere Cat is a fast-rising pop producer, with previous collaborations involving Ariana Grande, Britney Spears, The Weeknd, Selena Gomez and Kanye West.  Now, Camila Cabello is part of his roster (and actually the smallest artist on that list).

And what about Fifth Harmony?

That foursome now has a lot to prove in 2017.  But is the downsized 5H failing to launch?  This past weekend, the group canceled their performance at the NHL All-Star Game in Los Angeles, for reasons unknown.  The NHL was left scrambling, with Los Angeles Kings Ice Crew member Courtney Daniels jumping in at the last second.