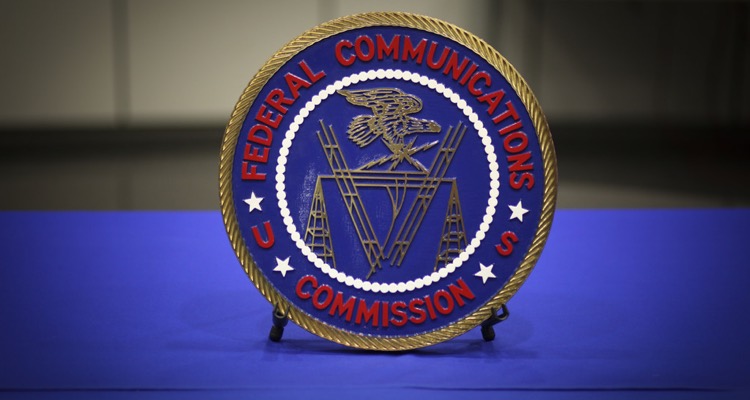 Net neutrality provisions crafted under the Obama Administration are now getting dismantled.  Today, the Federal Communications Commission (FCC) approved a measure that would wipe out almost all of the provisions adopted in 2015.

It’s the first step in a massive rollback of Obama-era net neutrality provisions.

This morning, the Federal Communications Commission (FCC) approved a measure that would obliterate nearly all of the Obama Administration protections passed in 2015.  The vote by FCC Commissioners was 2-1, specifically to lift regulations that formed the basis of the 2015 ‘Open Internet Order’.

Essentially, the Open Internet Order introduced rules that would force major ISPs like Comcast, Verizon, and Cox Communications to treat all traffic equally.

In theory, that would grant any provider or service equal access to internet-connected consumers, and prevent ‘fast lanes’ or forced slowdowns for smaller, disadvantaged players.  It would also prevent ISPs from granting faster delivery to companies that paid for the privilege.

All of which sounds like the basis for an open, equal internet.  But mega-ISPs like Comcast hated those rules, arguing the ensuring open access incurred complex and onerous costs.

But today’s vote doesn’t simply erase the Open Internet Order.  Rather, it moves to roll back the legal underpinnings that allows the 2015 order to gain approval.  Pai hopes to complete that process this year, and completely scrap one of Obama’s signature legislations.

Whether ‘light touch’ regulation results in a ‘heavy hand’ by ISPs remains a fear.

Without current regulations, ISPs could theoretically move to favor paying providers and their own homegrown services.  That includes competitors to any platform, including popular ones like Netflix.  “It is disturbing that the agency founded to protect the public interest would instead remove its authority to intervene if internet service providers engage in content discrimination for their own financial benefit,” commented Ed Black, president of the Computer and Communications Industry Association, in a statement.

The topic has recently gained a boost of awareness, thanks to HBO’s salty Jon Oliver.  Earlier this month, Oliver urged viewers to protest net neutrality rollbacks on the FCC’s open comment board.  That appeared to crush the FCC’s site, though Pai seemed undeterred by the rash of bad publicity.

And how does this impact the music industry, exactly?

The answer might be not at all.  But fears surround the possibility that ISPs could shift the internet towards a terrain of selected ‘fast lanes’ and paid winners.  That could punish some music services who aren’t willing to play ball, though it’s hard to pick out winners and losers at this stage.