Apple Is About to Slash Their Streaming Royalty Rate 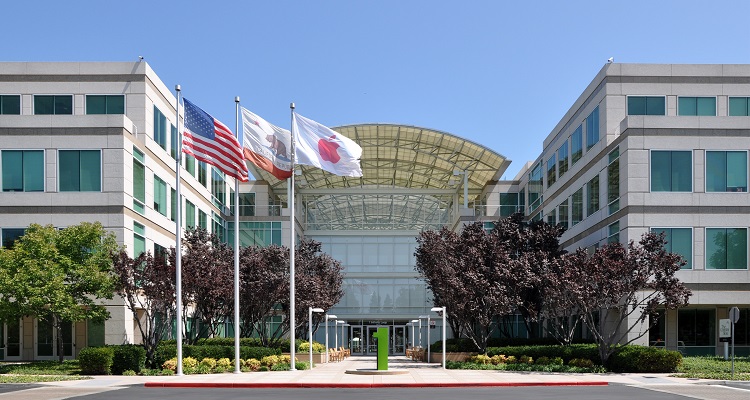 Apple is eyeing a piece of that sweet, sweet royalty reduction pie. Just like Spotify got two months ago.

In a strong push towards their long-planned IPO, Spotify recently signed two massive multi-year deals.  In exchange for a two-week album delay option on certain albums, UMG and Merlin would trim their royalty rates.  Now, Apple wants in, according to new reports.

As part of its negotiations, Apple has sought to reduce royalty payments owed to labels.  The talks deal specifically with Apple Music’s catalog.

As part of their original deals with the big three, Apple vowed to keep less money than rival Spotify.  Since its debut in June 2015, the Cupertino-based company has added 27 million paid streaming subscribers.  Spotify has recently surpassed 50 million paid subscribers and counts over 140 million active users.  Should negotiation talks fall through, the original deals with the big three would most likely be extended.

Under the current deal, labels receive 58% of revenue from the music streaming service’s subscribers.  In recent negotiation talks, Spotify reduced its rates from 55% to 52%.  Spotify’s royalty reductions agreement includes guarantees on subscriber growth.

According to sources close to the company, Apple wants the big three to match royalty payment cuts similar to Spotify.  The tech giant had originally taken less revenue to quickly grow its fledging music service.  It also paid out more to soften labels’ concerns that it would do away with iTunes, a strong source of revenue.

Thanks to the rise of music streaming, digital downloads have fallen. However, according to the RIAA, they still make up 24% of all music revenue here in the States.

Sources close to the talks said the big three may lower their rates under several conditions.  The Cupertino tech giant would have to “expand subscriber rolls,” among other requirements.  In the case of Spotify, one condition was a promise to ‘window’ certain releases, with premium subscribers having initial access.  That doesn’t apply to Apple Music, which is paid-only outside of a three-month free trial.

So far, Spotify has only managed to lower their royalty payments with UMG.  They reportedly remain in negotiation talks with Warner Music.  The Swedish streamer has yet to initiate negotiations with Sony Music.  Unlike rival Apple, Spotify has yet to post a profit.