Young Dolph In Critical Condition After ‘Military-Style Ambush’ In Hollywood 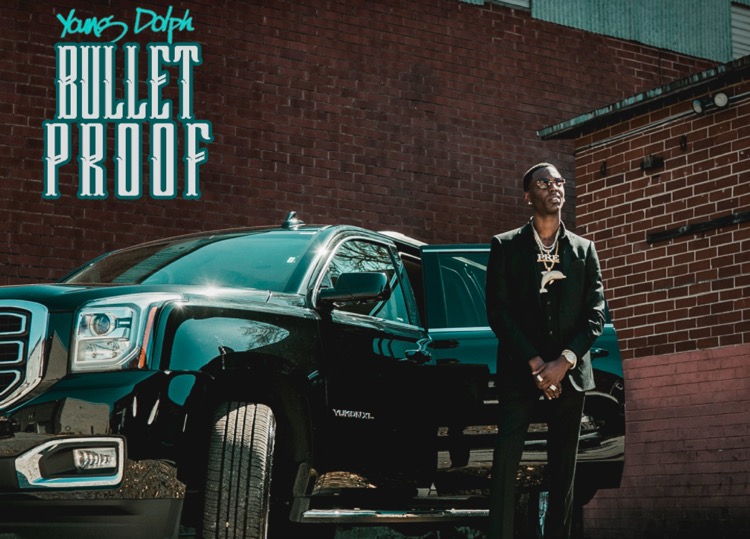 Young Dolph was ambushed in a crowded Hollywood block by multiple gunmen.  Now, the rapper is still alive — but this looks serious.

According to one source to Digital Music News, ‘rat-a-tat’ gunshots started ringing near the busy Hollywood intersection of Hollywood Blvd. & Highland.  The shots peppered shortly after 1 pm.

Scores of tourists and onlookers were within range, though Dolph was definitely the takedown target.

A separate source said this was a ‘military-style ambush’ executed by ‘professionals’.  “They [were] professionals, no doubt,” the source relayed.  “They were out fast.”

Separately, rumors continue to bubble on a deadly beef between Dolph and Yo Gotti.

As of this writing, more than 12 cop cars, a pair of police motorcycles, and a roving chopper are surrounding the area.  Accordingly, traffic has been blocked off almost entirely, with a sprinkling of news crews and vans surrounding the perimeter.  That’s guaranteed gridlock for the already-packed area.

Latest updates, Sept. 28th 6:30 am: Yo Gotti has been named a person of interest in this case  — more details here.   But the ‘Dolph murder squad’ has somehow escaped despite the shooting happening in a crowded Hollywood shopping zone in broad daylight.  Young Dolph has survived and will live.

Given the density of streets, traffic, nearby law enforcement and dozens of potential witnesses, it’s unclear how the assailants escaped.  Currently, we’re unaware of any arrests.

Sources told Digital Music News that assailants were waiting for Young Dolph to emerge from the Shoe Palace.

The Shoe Palace opens onto an open-air mall, with few escape options.  The multi-level structure features shops, restaurants, theaters, and gathering areas.  On a typical afternoon, the spot is overflowing with people.

Earlier, Dolph survived a barrage of more than 100 shots in Charlotte, North Carolina.  The rapper was inside his SUV during the military-style onslaught.  The incident subsequently provided inspiration for the recently-released ‘100 Shots,’ which has nearly 4 million plays on SoundCloud.

Young Dolph, whose real name is Adolph Thornton Jr., was preparing to play at the Marke in South Central on Thursday.