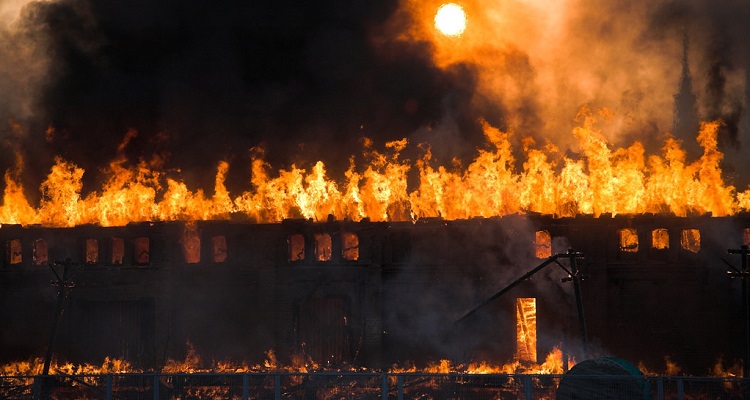 Former Guvera CEO Darren Herft fooled investors once.  Will he do so again?

There was just one problem.  Despite Herft’s promises, the company failed to deliver on a solid streaming music service.  In fact, what Guvera had actually done was leave a staggering trail of debt.

The startup owed multiple Australian media companies hundreds of thousands of dollars, which they never received.  Guvera had also owed $10 million to the Australian Tax Office.  While once again promising a golden opportunity in India, Guvera and Herft left the country owing entertainment companies millions.

After burning through over $180 million in cash, the company had stopped paying its US and Latin American employees.  Finally, this past summer, amidst a damning federal investigation, the company quietly closed its doors.  A defiant Herft remained unapologetic about the company’s public failure.

So, what’s Herft’s next move?  Simple.  According to multiple Australian media outlets, the beleaguered CEO plans to launch a new music business.

During the lengthy questioning, Herft admitted that he would launch a new music business with two former colleagues.  Dubbed “Dragonfly Music,” he would open the company with former AMMA executive Adam Bloom and Guvera director Warwick Berman.  All three hope to “recapitalize the business.”  Herft reportedly told investigators that “the products are ready and there is initial testing being done.”

When asked to explain the new music business, Herft said it would include the “redeployment of brand channel technology.”  The same technology had formed part of Guvera’s streaming music platform.  Unlike Guvera, though, Dragonfly Music won’t include playlists.

“They [the brand channels] will contain music-related content but it won’t be a playlist of songs.  There is a wide variety of other services that Guvera could have provided in the music services area…. it could be music news for example that we could pull from different partners on a daily or weekly basis or as regularly as a brand would like.”

At one point during the hearing, Guvera co-founder Claes Loberg took a seat in the public gallery.  Investigators had asked him to leave as he would “be questioned at a later date.”  Loberg left without incident.  When asked why he had arrived to the hearing, Loberg reportedly said,

The public hearing will continue next March.  Digital Music News was unable to reach Herft for comment.