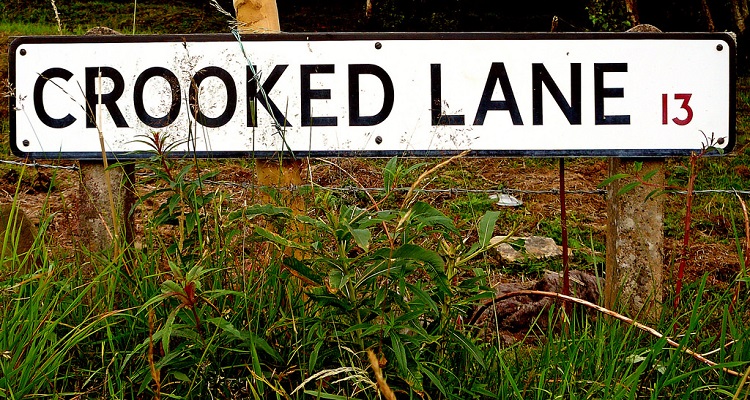 Guvera is at it again.

Here at Digital Music News, we’ve talked about beleaguered Australian music streaming startup Guvera. The company started off strong, though. They initially raised $100 million from wealthy Australian families back in 2015.  Things quickly went sour, however, as the company picked up more and more debt than it could handle.

They backtracked on their promised IPO.  They quickly closed up shop in Australia, promising to focus their attention on emerging markets in India, Indonesia, and the Middle East. DMN reported on the trail of debt left behind by founders Darren Herft and Claes Loberg with Australia companies.

Even worse, their touted “Indian hope” turned out to be a smokescreen. Herft and Loberg repeated the exact same mistakes in India, failing to pay Indian companies for advertising.

According to Australian newspaper The Age, history once again repeated itself. Guvera made the decision to leave their former U.S. and Latin American workers without pay.  This includes failure to pay severance and entitlement plans.

Back in September, Guvera employees wrote a letter to founder Claes Loberg, begging him for a payment plan. Employees knew that things were going to be difficult. However, The Age acquired an e-mail sent to Guvera’s top brass, including chairman, Phil Quartararo. Take a look.

“When the IPO failed, we understood that in the absence of funding, hard choices would follow. While it was still a shock to be informed of the closure of our markets on June 30, we understood the economic reality facing Guvera and the decision to refocus on the most viable markets.

Claes, it is now more than three months since any of us received any monies from Guvera. No administrator has been appointed. No payment plan has been presented.”

Staff in Australia, however, did receive their final salary, and even entitlements, before the company closed their doors there.

Guvera has yet to respond to any comments from Digital Music News and The Age.

The company is still focusing their efforts, however, in India, Indonesia, Saudi Arabia, and just recently, the United Arab Emirates.  At the risk of sounding like a broken record, I’ll cite what I wrote several months ago about the company.

“With a debt trail like this, there’s little doubt that this tragic tale of unpaid debt will most likely repeat itself all over again.”