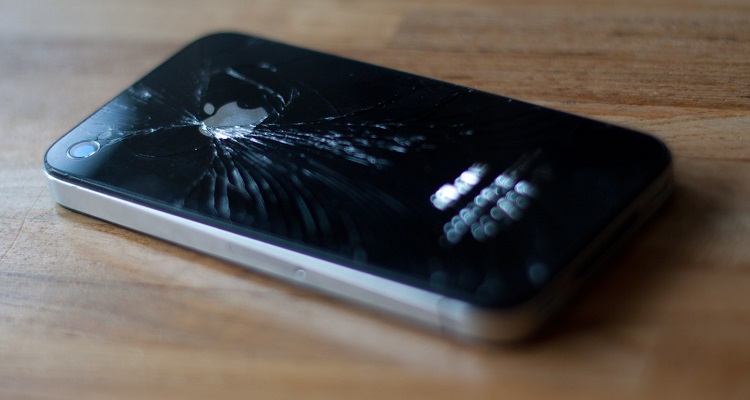 Does Apple have a legal obligation to tell consumers about deliberate iPhone throttling?  Let’s find out.

Conspiracy theorists have long argued that Apple slows down older iPhones to get consumers to upgrade to new ones.  But this is one conspiracy that turns out to be true.

The only fix?  Purchasing a newer model or replacing the worn battery.  Of course, Apple preferred the former.

Soon, the piece went viral.  Apple had refused to comment on the growing controversy.  Then, after Geekbench developer John Poole confirmed Teckfire’s study in a similar test, the company was forced to respond.

In a statement, the Cupertino-based company confirmed that it had intentionally slowed older devices through software updates.

This would prevent iPhones from shutting down if they had an older battery.  In response, furious consumers in California and the Midwest quickly filed two separate class-action lawsuits.

Now, CNBC reports that the number of lawsuits has quadrupled.  Apple now faces eight class-action lawsuits over what some have dubbed #ThrottleGate.

According to the lawsuits, the company’s intentional device throttling led some owners to “misguided attempts to resolve issues over the last year.”  Plaintiffs seek class-action representation for millions of iPhone users who haven’t upgraded to the 8 and X models.

The company also faces legal trouble overseas.  Israeli newspaper Haaretz reported that Apple was hit with a 500-million-shekel class-action lawsuit ($250 million) in Israel last Monday.  The two Israelis who filed the lawsuit argue that the company “breached its duty toward consumers by concealing information.”

“The batteries’ inability to handle the demand created by processor speeds [was a defect]… Rather than curing the battery defect by providing a free battery replacement for all affected iPhones, Apple sought to mask the battery defect.”

The attorney representing the plaintiffs, Jeffrey Fazio, had also represented plaintiffs in a separate, $53-million settlement in 2013.  Consumers had sued the company over faulty iPhone and iPod Touch warranty claims.

“If it turns out that consumers would have replaced their battery instead of buying new iPhones had they known the true nature of Apple’s upgrades, you might start to have a better case for some sort of misrepresentation or fraud.”

Chris Hoofnagle, faculty director for the Berkeley Center for Law & Technology, disagreed.  In an e-mail to CNBC, he explained that the courts may not rule against the company.  Speaking on aging products, he said,

“We still haven’t come to consumer protection norms.  The ethical approach could include degrading or even disabling functionality.”

Update: In a statement on its website, Apple has apologized for the slowdown.  Affected consumers can purchase a new battery for $29, marked down from $79.  The deal lasts from January 2018 to December 2018.