The Russians Interfered In the Net Neutrality Repeal, a Top FCC Official Admits 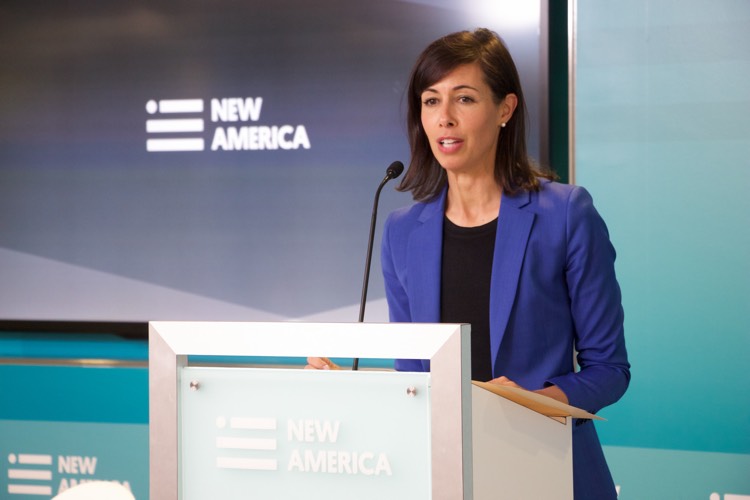 Russians interfered in the FCC’s decision-making process leading to its rollback of net neutrality, according to a statement from an FCC Commissioner.  Unfortunately, those issues were largely ignored by the FCC leading up to the repeal — and are not currently being addressed by the agency.

As the FCC officially submits its order to repeal net neutrality in the United States, an ugly issue is surfacing.  According to a bombshell statement from FCC Commissioner Jessica Rosenworcel, Russians likely interfered in the FCC’s public forums and public commenting phase.  Other aspects of the decision-making process may have also been impacted.

Unfortunately, the issue was recognized but wasn’t investigated — by Rosenworcel or anyone else at the agency.  Here’s what Rosenworcel stated:

“The FCC’s net neutrality decision is a study in just what’s wrong with Washington.  This agency failed the American public.  It failed to listen to their concerns and gave short shrift to their deeply held belief that internet openness should remain the law of the land.

“It turned a blind eye to all kinds of corruption in our public record — from Russian intervention to fake comments to stolen identities in our files.”

Importantly, this is coming from an FCC Commissioner.  Ironically — or pathetically — that commissioner is blaming her own agency for ignoring the issue, even though she’s one of its top officials.  Regardless, the admission strongly indicates that Russian interference issues were actively discussed within the agency — and ultimately ignored.

Rosenworcel was reconfirmed to the FCC as a commissioner last year by Donald Trump.

In a follow up statement to Digital Music News, FCC Chief of Staff Travis Litman also acknowledged that Russian interference issues were acknowledged by lead FCC commissioner Ajit Pai.  But nothing was done about it, and nothing is being investigated, according the agency.

“We are unaware of any investigation on the FCC’s behalf into this matter, though the GAO [General Accounting Office] has committed to investigate other problematic aspects of the FCC’s record,” Litman emailed.

(Strangely, Litman’s statement indicates that an investigation could be going on at the FCC, but that ‘we’ (i.e., the FCC) aren’t aware of this investigation if it is going on.  But, yet another agency — the GAO — might be investigating something.  Go U.S. Government!)

In an ideal scenario, the FCC considers public opinions to inform their policy decisions.

That cacophony may help to explain why the FCC seems completely divorced from public opinion on the matter.

The FCC may have effectively been walled into an online bubble, mistakenly believing that fake commenters represented actual Americans.  Another possibility is that the fakery simply drowned out genuine dissent, further blinding the agency to actual opinion.

Either way, lead FCC Commissioner Ajit Pai has appeared completely detached from howls of protests from Americans.  Even worse, Pai was arrogantly dismissive of them (while also allying with a leading ‘Pizzagate’ conspiracy theorist).

That disconnect ultimately led to a massive pushback from the public and various U.S. states.

All of which is the kind of civil division that Russian interference aims to attain.  So maybe the results speak for themselves.

Whether the FCC was destined to repeal net neutrality anyway is another question.

But the vote was close: 3-2, with one swing vote potentially maintaining the net neutrality status quo.  All of which suggests that the commissioners may have been blinded by an avalanche of comments pushing for a repeal — even though most Americans vehemently disagreed with the repeal.

Rosenworcel was actually one of the dissenters, despite her Trump re-appointment (Mignon Clyburn the other).  Leading the dismantlers was head commissioner Ajit Pai, who led the charge to rip apart ‘Obama-era regulations’ and ‘restore internet freedom’ (incidentally, the name of the FCC’s official rollback document is exactly that).

That is widely regarded as a juicy handout to mega-ISPs like Comcast and Verizon, though the forceful pushback could represent a serious setback for those corporations.  Part of the reason is that ISPs will soon face state-by-state regulations regarding net neutrality, a compliance patchwork that ultimately introduces serious costs.