The Music Industry Has a New Tactic to Fight Google: #LoveMusic 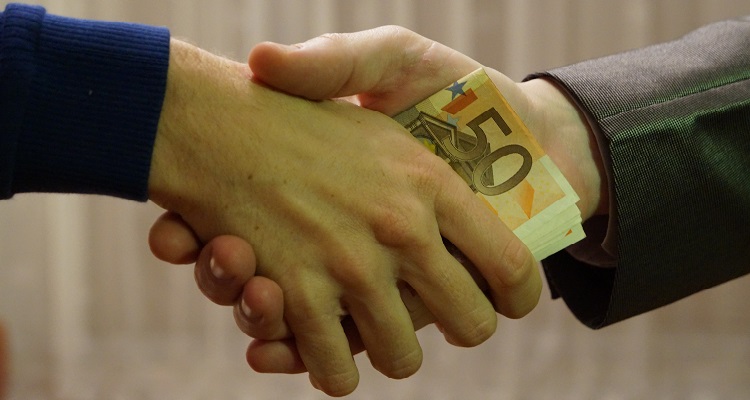 But is #love really more powerful than money?

In a collective effort, the music industry has banded together to ensure Google finally pays music creators fairly.  But will the #LoveMusic campaign work?

Following a heavily-financed smear campaign against the music industry led primarily by Google, two key copyright initiatives were voted down in the European Union several months ago.

The ‘Directive of Copyright in the Digital Services Market’ – mainly Article 11 for journalists and 13 for musicians – would have required that platforms hosting user-generated content (UGC) obtain and pay for the proper licenses.  Article 13 would have effectively mandated that websites like YouTube and Vimeo pay the music industry its fair share.

The European Parliament ultimately voted against the Copyright Directive in July, 318 to 278, with 31 abstentions.

Defeating Google with love.  #LoveMusic, that is.

Undeterred by the setback, the British music industry has banded together to launch a new political campaign – #LoveMusic.

Unveiling the online campaign, UK Music has called on artists, authors, and creators to defend their rights.  #LoveMusic has the support from influential music industry organizations, including PRS for Music, AIM, BASCA, the BPI, the FAC, MMF, Music Publishers Association, MPG, Musicians’ Union, and PPL.

In a veiled swipe at Google, Wikipedia, and other Copyright Directive critics, UK Music wrote,

“There are some people and tech firms out there trying every trick in the book to block a change that would mean a fairer deal for pretty much everyone in the UK music business.”

Painting some members of European Parliament (MEPs) as villains, the online petition states,

“Some Members of the European Parliament [will] to do anything to stop creators from getting paid fairly for the use of creative works online.”

Speaking directly to the European Union, the campaign begs lawmakers to stop “funneling the value away” from content creators.  Approving the Copyright Directive, argues UK Music, will foster growth for new and existing businesses.  Article 13 will also provide “legal certainty” for consumers as well as “appropriate remuneration” for creators.

Calling out YouTube, the #LoveMusic campaign states the video platform should fairly pay musicians’ works under existing copyright laws.  After all, says UK Music, musicians depend on platforms to respect their rights.

“This is our pay and the only leverage we have to negotiate fair remuneration for our works.”

But, will the new campaign work?

The #LoveMusic campaign represents a concentrated effort by the music industry to update European copyright laws.

The coordinated effort comes ahead of another crucial vote on September 12th.  The European Parliament will decide the future of the Copyright Directive in the European Union.

“Article 13 only applies to a very specific type of service…  [Blogs, Wikipedia, and online marketplaces] are explicitly excluded, as are parodies, caricatures, and pastiche.”

Google, however, has paid lawmakers $36 million thus far to ensure this doesn’t happen.  The company will likely continue shelling out money to guarantee MEPs ultimately scuttle the Copyright Directive.

So, even with the help of Paul McCartney, there’s a good chance the Copyright Directive to go down in flames once again.