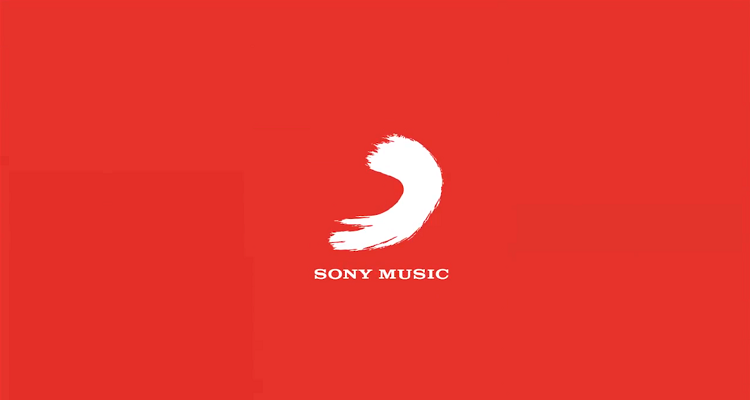 Officially, Sony has completed its acquisition of EMI Music Publishing.  Unofficially, expect the Japanese conglomerate to dwarf the competition – including indies – in the music publishing space.

You probably know the story by now.

The move now positioned Sony as the largest music publisher.  The Japanese conglomerate would own 4.21 million songs.  Yet, one major hurdle remained – the European Commission would have to approve the acquisition.

Helen Smith, Chief Executive of the Independent Music Companies Association (IMPALA), filed two separate complaints with the European Commission.  The acquisition, she argued, would make Sony “the biggest and most formidable music company in the world.”  The Japanese conglomerate would quickly eclipse the competition in the digital music scene.  Collecting societies, songwriters, and composers, she added, would face higher charges for music services.

In a separate claim, Smith stated Sony would control 70% of national music charts across Europe.

She wasn’t alone.  The British Academy of Songwriters, Composers, and Authors (BASCA) claimed the acquisition would create a “superpower.”  With the EMI acquisition, the Japanese conglomerate would intimidate creators’ voices and erode and autonomy of collective rights management.

Their concerns didn’t matter to European regulators, who approved the acquisition on October 26th.

Undeterred, Smith vowed to fight on.  The Japanese conglomerate would “have a near monopoly over the charts,” she said.  With the acquisition finalized, the “whole music value chain [would] lose as a result.”

Unfortunately, her complaints have fallen on deaf ears.  And, now, it’s too late.

Sony Corporation has confirmed it has finalized its deal to completely control EMI Music Publishing.

In a statement to the Securities and Exchange Commission (SEC), the Japanese conglomerate explained it had “completed the acquisition of the entirety of the approximately 60% equity interest.”

“As a result of this acquisition, EMI has become a wholly-owned subsidiary of Sony.”

The company explained it expects to record an additional operating income of around ¥105 billion ($924 million).  This represents a step-up gain for the equity interest Sony already owned in EMI.  The figure also represents the costs relating to the acquisition.  In addition, the Japanese conglomerate has assumed EMI’s interest-bearing debt of approximately $1.3 billion.  Nearly $1 billion was paid from its existing cash.

Sony has incorporated the acquisition in the music segment of its third quarter ending March 31st, 2019.

You can view the SEC filing here.