Major Infighting Breaks Out Between Artists, Labels & Publishers Over Article 13 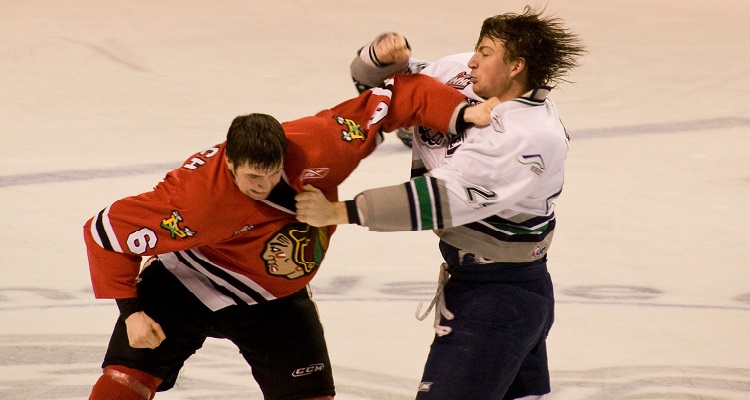 The European music industry has gone to war with itself over Article 13.

Last week, when the Copyright Directive – most notably, Article 13 – appeared to fade into obscurity, France and Germany reached a new agreement.

Under the compromise, the bill would now apply to all European for-profit platforms.

All online platforms would have to install upload filters, continuously checking for copyright infringement, except under three of the following criteria for the site, app, or platform in question:

Article 13 would apply to all apps and websites in the EU.  They’d also have to meet all three criteria.

According to an open letter, France and Germany have ignored the key aims of the Copyright Directive.  The current draft no longer meets these core objectives.  In fact, both countries’ proposals fundamentally go against these principles.

The proposed approach would cause serious harm to European producers, creators, and distributors, leaving them ‘worse off,’ according to the letter.

Helen Smith, IMPALA’s Chief Executive, along with the IFPI and ICMP, preferred the bill to be completely scrapped.  Smith later backed away from this position.

Now, as negotiations enter the final phase, the music industry has turned against itself.

Artists vs. organizations as Article 13 heads toward the finish line.

Under the Franco-German compromise, all Internet platforms would have to license content from rightsholders.  If not, they’d have to ensure users won’t upload or publish infringing content, immediately removing these works.  Platforms would also have to take steps to ensure the content is not re-uploaded using an upload filter.

Despite opposition from Italy, Poland, The Netherlands, Sweden, Finland, Luxembourg, Malta, and Slovakia, the EU government has agreed to move forward with the Copyright Directive.

“We are the voice of UK songwriters, music producers, performing artists, musicians, and music managers.  We speak on behalf of thousands of makers of the music this ‘industry’ represents [and] speak with one voice with all the creator-led organizations across Europe and around the world in supporting the Copyright Directive.”

Splitting with other major EU music industry bodies, the Council has stated that the compromise would that guarantee artists, songwriters, producers, and managers receive ‘fair remuneration in the online environment.’

“While the current text could be improved and still includes some problematic provisions, it’s a compromise.  At every step of this process, the creative community has sought compromise and been open to dialogue.”

“It is hugely disappointing to see the music labels and publishers disregard the interests of their creators and artists in this way.  They’re trying to overturn years of collaborative work at the 11th hour by killing the Copyright Directive.

“Like YouTube, they have lobbied negotiators hard without consulting or informing the creative community.  Heavy-handed tactics of heavyweight businesses.”

With the disagreement, labels and publishers have apparently “shown utter disrespect for” music talent.  The Council also raised questions about their “suitability to [serve] as the custodians of copyright.”

“We have worked in tandem with UK Music and colleagues across the industry to find compromise and solutions that enable legislation to pass.  This Directive will affect future generations of creators and performers whose interests need protecting beyond the interests of current models.”

Still calling on the EU to reject the Copyright Directive, longtime Article 13 critic Julia Reda MEP confirmed final negotiations will take place this week.  The European Parliament and the Council will then vote on the final agreement.