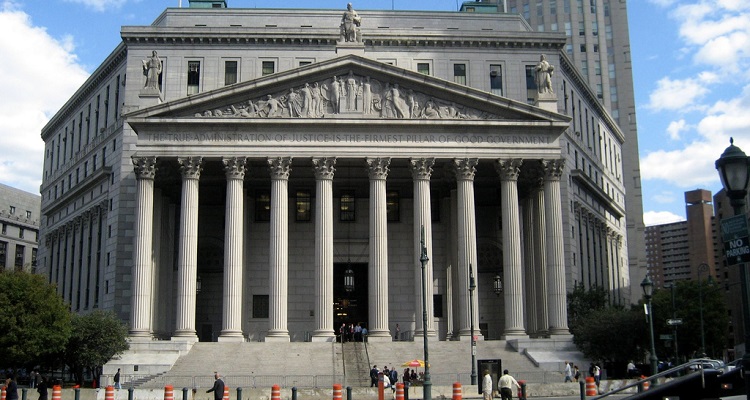 First, the New York Supreme Court sides with Aspire Music Group against UMG.  Then, it doesn’t.  Now, it does once more.

Aspire, Drake’s first record label, accuses Cash Money of being a sock puppet for Universal.  The music group wants to hold UMG responsible for some of Cash Money’s alleged misbehavior.

He said that Aspire had adequately alleged that Universal is – as the judge phrased it – the “alter ego of Cash Money.”  The music group claims it holds the exclusive rights to the distribution of Drake’s recordings, through and including his sixth studio album, in all territories globally except for Canada.

The ruling last summer meant that UMG could potentially have to pay up to tens of millions in damages alone.  Ostrager had dismissed the argument that Aspire had waited ‘too long’ to sue over accounting statements.

Then, several weeks ago, Ostrager seemingly had a change of heart.

“Even assuming Universal was an ‘equitable owner’ of Cash Money, the complaint fails to allege that Universal’s domination of Cash Money was used to commit a wrong against the plaintiff.”

“The complaint essentially alleges that Universal took advantage of Cash Money’s cash flow problems by helping to satisfy millions of dollars of Cash Money’s debts in exchange for control of Cash Money, and then, through such control, paid itself higher distribution fees, thereby reducing the net profits that plaintiff was entitled to receive under the Aspire/YME Agreement.”

Furthermore, the judge barred the lawsuit from advancing further.

The NY Supreme Court sides with Aspire once again.

In the counterclaim, Young Money Entertainment (YME), formerly a Cash Money imprint, wrote that it was entitled to profits from Drake’s music in Canada.  Both companies had entered into a distribution agreement with Universal Canada for the rapper’s recordings in the country.

Under the agreement, YME confirmed that Aspire would receive the profits.  The music group would only pay proceeds, if applicable, to Universal Motown Republic Group on Cash Money’s behalf.

In addition, YME had reaffirmed its consent to the terms of the agreement between both companies.  Young Money wouldn’t have a right to a share from Aspire’s profits.  In its counterclaim, the former had argued Drake’s songs were “works for hire” for the benefit of a joint venture between YME and Aspire.

The default rules under copyright law, wrote Aspire, establish that YME had agreed to a payment structure.  Aspire would receive two-thirds of the profits from Canadian distribution, not YME.

You can read the full motion to dismiss Young Money’s counterclaim approved by Ostrager last Friday below.