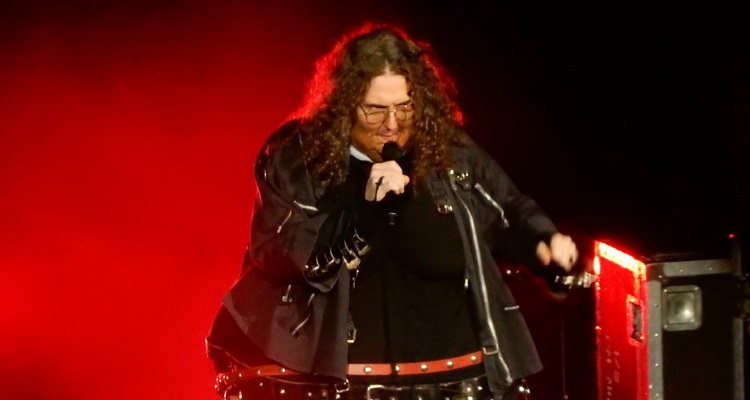 Weird Al Yankovic is in the middle of his 2019 North American tour — with a very noticeable setlist alteration.

Yankovic rose to fame through parody songs “Eat It” and “Fat,” but after Leaving Neverland aired, these spoofs are missing from the tour setlist.  Yankovic explained in a recent interview that he’s trying to be respectful by not performing the songs.

Right now, he has no idea if the decision to remove the parodies will be permanent, but felt it was the most respectful thing to do.

“I felt I had enough fan favorites in the show that I could get away with it.  I haven’t gotten a lot of pushback. There have been some people who have expressed disappointment, but we decided to err on the side of not offending people.”

Prior to the documentary’s release, the Estate tried to get the film banned.  Afterward, the Estate sued HBO for breach of contract and called the film ‘propaganda’.

Regardless, much of Hollywood is now pulling back from any affiliation with Jackson.  Quincy Jones, who produced many of Jackson’s most iconic hits, dropped Jackson entirely from his recent tour.  The producers of The Simpsons decided to stop airing a 1991 episode featuring Jackson.  Even Drake removed covers of Michael Jackson songs from his tour setlist.

Yankovic kicked off his 2019 tour in Clearwater, FL and will be touring throughout the summer. Yankovic’s last show was in Atlanta before moving on to Ohio and the rest of the Midwest.