Multiple Suitors Have Lined Up to Acquire eBay’s StubHub 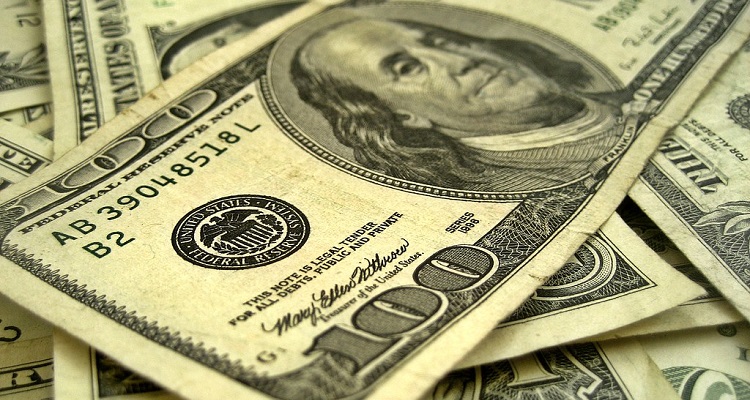 In March, eBay finally caved to a minority group of very vocal investors.

The company confirmed it has now considered a “strategic review” of its business assets.  This includes a possible sale or spin-off of StubHub and its classifieds ad business.

The move came after Elliott Management, an activist hedge fund, acquired 4% of eBay.  In an open letter to the company, the hedge fund stated both assets remained undervalued.

“StubHub and eBay’s portfolio of Classifieds properties represent high-value strategic assets that are worth meaningfully more than the value currently being ascribed to them as part of eBay.”

He argued eBay’s stock price could jump 75% to 100% by the end of 2020 should the company sell off these underused assets.

Currently, the company’s core marketplace brings in the most revenue.  Both StubHub and its Classified Group unit brought in less than 10% of the company’s total revenue last year.

Breaking these figures down, StubHub’s revenue jumped 2% year-over-year to $314 million in Q4 2018.  That was due to gross ticket sales, which reached $1.4 billion, down 2% year-over-year.  eBay Classifieds, meanwhile, brought in $263 million during the same period.  The company’s Marketplace generated $2.3 billion in revenue.

Now, multiple suitors have reportedly lined up, ready to ‘save’ StubHub.

So, who wants to pay the most for a ticketing company?

Speaking with CNBC, numerous sources told the media outlet eBay has finally moved forward with the sale of its ticketing business.

Remaining coy about the report, CEO Devin Wenig said in an earnings call,

“We’re making significant progress and actively reviewing the role and value of StubHub and Classifieds in our portfolio.

“[eBay is] focused on determining the best path forward to create shareholder value.“

“The idea that management is open to explore a sale of StubHub caught the market’s attention.  They still have things to solve with their online marketplace business.”

It remains unclear when – and if – the company would finally sell StubHub.

“They have assets they can sell to generate cash and return to shareholders.  The reasons to own the stock remain valid despite the pressure on growth.”