Marco Rubio Calls for a Government Investigation Into TikTok Censorship 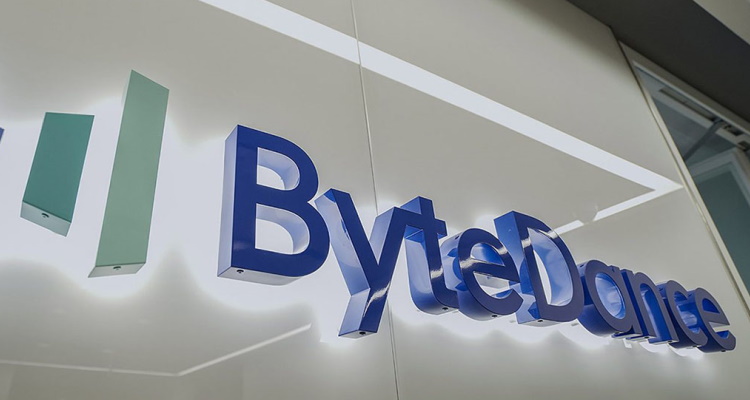 Musical.ly was acquired by Beijing company ByteDance Technology in 2017. Rubio argues that the Chinese government is now exerting influence to censor politically sensitive content on the rebranded TikTok platform.

Over the last couple of weeks, we’ve reported on serious instances of censorship on the TikTok platform. That includes the removal of any anti-Chinese Government mentions, including those related to protests like Tiananmen Square and Hong Kong. Additionally, TikTok’s local moderation guidelines banned pro-LGBT content, even in countries where homosexuality is legal.

The document said “activities like holding hands, touching, [and] kissing between homosexuals” are banned. That content includes homosexual groups, characters, music, TV shows, and pictures. Any content referring to “protecting the rights of homosexuals” was also banned.

TikTok says it’s a platform for creativity and is committed to equality and diversity. But these censorship guidelines went well beyond local laws in regions where TikTok operates.

Now, it appears as though TikTok’s censorship practices have attracted the attention of the U.S. government.

Rubio sent a letter to Treasury Secretary Steven Mnuchin that lambasted Chinese-owned apps. The letter says the app is “increasingly being used to censor content and silence open discussion on topics deemed sensitive by the Chinese Government and Communist Party.”

The Treasury secretary heads the Committee on Foreign Investment in the United States. That committee is responsible for reviewing mergers and stock purchases by foreign entities.

ByteDance is one of China’s fastest-growing tech companies. It owns Chinese news aggregator Jinri Toutiao and TikTok, which has grown exponentially in 2019. The music-sharing app has attracted Ariana Grande, Katy Perry, and other musical celebrities. More than 41% of the app’s users are less than 24 years-old.