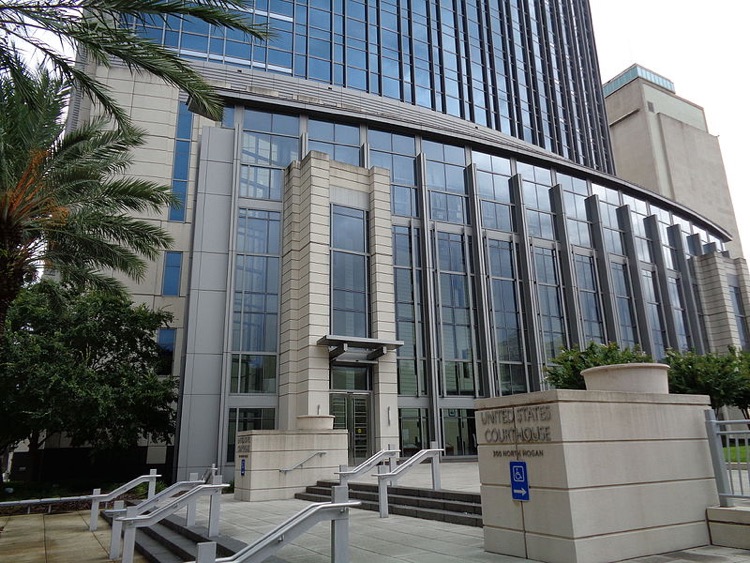 Spotify is about to battle another billion-dollar lawsuit alleging mass-copyright infringement and deceptive trade practices.

“The MMA’s retroactive elimination of the right of a plaintiff to receive profits attributable to infringement, statutory damages, and attorneys’ fees, is an unconstitutional denial of due process (both procedural and substantive), and an unconstitutional taking of vested property rights,” the filing slammed.

The suit, filed by PRO Music Rights, LLC, and Sosa Entertainment, LLC, alleges that Spotify failed to pay on over 550,000,000 musical streams.  A major part of the non-payment stems from a contested removal of content, starting in May of 2017.

As for the content removal, it looks like Spotify was yanking catalog based on certain rules violations.  But both PRO and Sosa contest that determination as unjustified.  “Starting in or about May 2017, Spotify removed all of Plaintiffs’ songs from its digital music streaming platform… without advance notice, without ever telling Plaintiffs why their songs were removed, without ever giving Plaintiffs an opportunity to address the issue, without ever providing Plaintiffs with an opportunity to cure whatever the reason for removal, and without adhering to the rules, procedures, policies and obligations to which Spotify holds itself out to the public,” the complaint continues.

The teardown apparently caused serious complications in the relationship between Sosa and Merlin, which represents a large number of independent labels and directly negotiates with Spotify.

The full complaint is here.