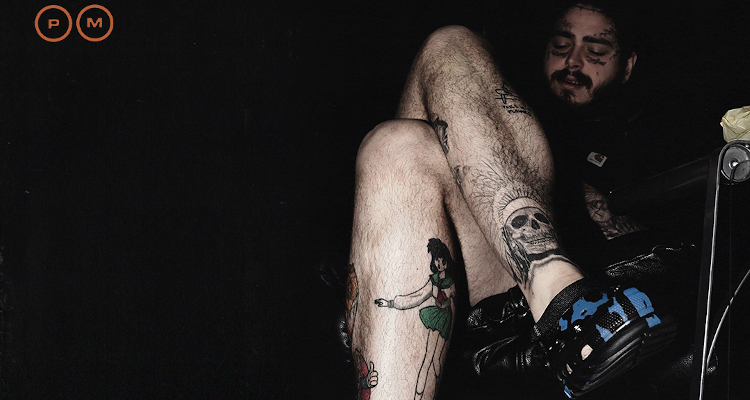 Continuing their long-standing collaboration, rap superstar Post Malone and Crocs are teaming up on a new clog.

In what is now the fourth collaboration between the two, Crocs will be releasing the Post Malone x Crocs Duet Max Clog on December 10 for $59.99 at retail locations around the world. The shoe features an exaggerated and clunky outsole with pivotable backstraps as well as an adjustable hook and loop closures.

Last month, Crocs began teasing the new shoes in Malone’s home state of Texas. Later on, they delivered a batch of the shoes to people at the Chicken Express in Southlake, Texas. Before Malone shot to fame, his first and only job was at this restaurant.

According to Crocs, the previous 3 collaborations with Malone sold out within minutes of their release. So, Terence Reilly — who is a senior vice president at Crocs and its chief marketing officer — says, “[W]e heard our fans demand for more and I’m pleased that this will be our biggest drop ever. We’re excited to give them another opportunity to own these limited-edition Post Malone x Crocs that are no doubt going to make waves around the planet.”

The rapper also commented on the collaboration.

He said, “This latest drop with Crocs is our best yet. I wanted to make a more tactical and chunky shoe, and they gave me all the tools to do just that. I think they came out really neat, and I hope everyone loves them as much as I do.”

Recently, it has seemed that the rapper has been focused as much on his brand as he has on his music, if not more so. In October of this year, Anheuser-Busch released a limited-edition can of Bud Light that featured the rapper’s face, which he promoted on The Tonight Show with Jimmy Fallon.