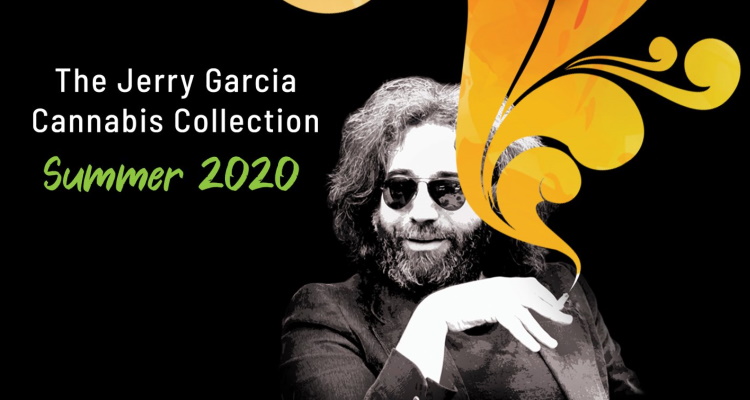 “Introducing a whole new way to experience Garcia,” the tweet reads. “Like his music and art, Jerry’s signature cannabis collection will be spontaneous, revelatory, healing, and anything but ordinary. We can’t wait to share this experience with fans next year.”

The official website says the cannabis collection will be built around the legendary guitarist’s personal legacy. They’ve partnered with Holistic Industries to develop all aspects of the brand – including products and accessories.

Trixie Garcia, Jerry’s daughter, says the family chose Holistic because they’re rooted in family values. The brand is headquartered in Washington D.C., and is one of the largest private multi-state cannabis operators in the U.S.

“Their values are rooted in a family business and they have a track record operating and creating cannabis brands across the country. We can’t wait to share the Jerry Garcia cannabis collection with the fans next year.”

Fans have been less than kind about the news on Twitter. Many fans expressed their distaste for the announcement, calling it a terrible exploitation of Jerry’s legacy. Whether that’s a vocal minority or not remains to be seen.

“I love the Grateful Dead and Jerry, but I think it’s really sad everything associated with them is becoming another product,” one tweet reads. Others criticized the wording used to introduce the announcement. “I, for one, am grateful I got to experience Garcia the only way possible – live and in concert!” another tweet reads.

Cannabis celebrity brands are nothing new. Willie Nelson, Wiz Khalifa, and Snoop Dogg have all licensed their name to cannabis vendors across the country. While the actual products haven’t been announced yet, Grateful Dead fans are less-than-thrilled with the latest addition.