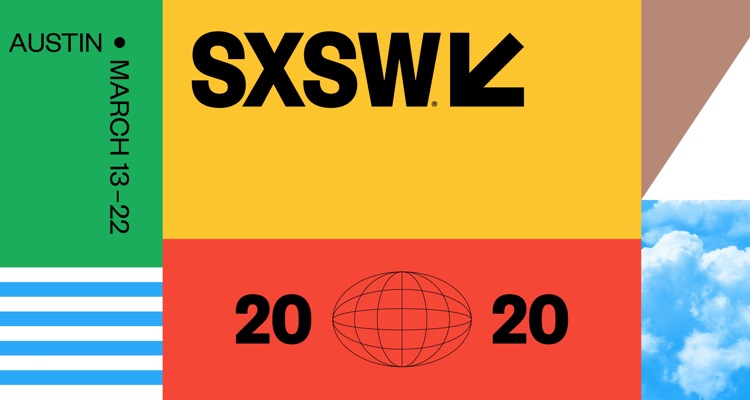 Following Twitter’s lead, Facebook has pulled out of South by Southwest (SXSW) 2020. Even so, event organizers say the mega-festival will go on as scheduled, despite rising domestic and international concerns relating to the coronavirus (COVID-19).

Twitter CEO Jack Dorsey was slated to be a ‘Featured Speaker’ at SXSW 2020, which is tentatively set to begin on March 13th and to end on March 22nd. However, the 43-year-old announced yesterday that, in keeping with a company-wide limit on nonessential business travel and events, he will not make an appearance.

Facebook’s rumored pullout was confirmed today. CEO Mark Zuckerberg and several Facebook employees had been booked to appear at SXSW and host multiple events. Predictably, coronavirus fears were cited as the cancellation’s cause; the social media giant previously nixed its F8 conference for the same reason.

In addition to these high-profile setbacks, over 32,000 concerned individuals have signed a petition urging SXSW’s planners to reschedule their immensely popular Austin, Texas, festival; in total, SXSW 2019 attracted over 400,000 attendees.

While SXSW hasn’t addressed the petition directly, they did post another update on March 2nd. The message reiterated that SXSW is cooperating with health authorities (chiefly Austin Public Health), and that the multi-day event “is proceeding with safety as a top priority.” Previously, SXSW higher-ups said that they hadn’t received an unusually large number of cancellations from ticketholders.

Facebook, Twitter, and the petition signers aren’t the only ones who’ve changed their plans because of the COVID-19 epidemic.

BTS, Green Day, and Stormzy have altered their touring schedules in response to the infection’s continued global spread.

This morning, pharmaceutical executives met with President Trump at the White House and said that a coronavirus treatment could be ready to distribute as early as August. COVID-19 cases have been reported in multiple U.S. states, with a pair of deaths from the infection emerging in Washington State over the weekend.

In total, estimated deaths in the U.S. stand at 6 as of this (Tuesday) morning, with California, New York, and Washington State among those affected.

Washington Governor Jay Inslee said that Americans should “think about avoiding large events and assemblies” — advice that’s backed by health officials and is informing bans of large gatherings in countries like Switzerland and France.