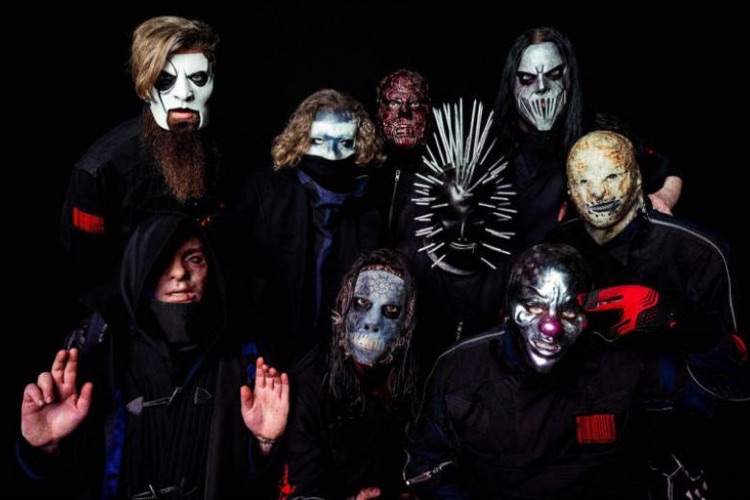 Citing health concerns over the ongoing coronavirus (COVID-19) epidemic, Slipknot has indefinitely postponed the Asia portion of their upcoming tour.

The eight-piece heavy-metal band took to Twitter to announce the news, writing that “while decisions like this are not easy,” they felt obligated to protect the “safety and well-being” of fans, crew members, and venue employees. Ending on an optimistic note, the message indicated that the group intends to rebook Knotfest and return to Asia “very soon.”

The five affected shows—in Singapore, Indonesia, and the Philippines, in addition to two Knotfest performances in Japan—were scheduled to take place later this month. Moreover, Slipknot isn’t the only artist that’s nixed Asia tour dates because of the coronavirus; Stormzy, Green Day, and even BTS have been forced to issue refunds to ticketholders in the region.

Sources have claimed that Florida’s 2020 Ultra Music Festival will be rescheduled because of the coronavirus epidemic, but the event’s organizers have yet to release an official statement on the matter.

Slipknot’s next performance is scheduled for May 16th, at Columbus’s Sonic Temple Festival. Beyond that, the Iowa band has booked shows through the end of August, including stops in Mexico and several European states.

Many health officials have suggested that COVID-19, like SARs, will probably subside—and eventually disappear—with the onset of warm weather. SARs originated in China in November 2002 and was chiefly contained by July 2003. The world’s last case of SARs was diagnosed in 2004.

Stateside, it was revealed this morning that two new cases of COVID-19 have appeared in New York City; both affected individuals are being treated in isolation. Notably, neither person has recently traveled abroad or knowingly come into contact with a coronavirus sufferer.

California officials are currently preventing passengers on a cruise ship from disembarking into San Francisco, as a portion of these individuals are said to be showing symptoms of COVID-19. Governor Gavin Newsom emphasized that doctors must “appropriately assess the passengers” before they return to land.