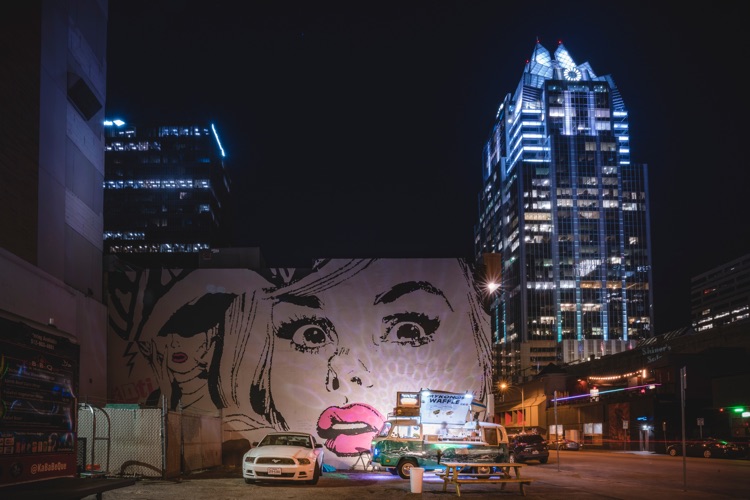 The Big Three record labels — Universal Music Group, Warner Music Group, and Sony Music Entertainment — have joined the ever-growing list of companies and professionals to pull their support from South by Southwest (SXSW) 2020 due to coronavirus (COVID-19) concerns.

Warner Music Group (WMG) has decided against sending employees to the Austin, Texas, mega-festival, which is scheduled to begin on March 13th. The internal memo announcing the decision noted that attendees will have a relatively low risk of becoming infected with COVID-19, before emphasizing that the choice was a “precautionary measure” in response to the global crowd SXSW is expected to draw.

Universal and Sony haven’t yet released official statements on SXSW 2020, but multiple sources have noted that both companies have circulated internal memos of their own, which advised employees to avoid any large gatherings until the coronavirus epidemic blows over. Yesterday, Ultra Miami was canceled, and Miami’s Calle Ocho followed suit today. Some are speculating that Coachella could soon be scrapped because of coronavirus fears.

Despite these cancellations and the signatures of more than 53,000 concerned fans, all of whom are calling for SXSW to be postponed, the mega festival’s organizers plan to go through with the 10-day event. Said organizers have been working alongside Austin Public Health to implement safety precautions and minimize the risk of COVID-19 transmissions.

The United Kingdom reported this morning that 163 of its citizens have been diagnosed with COVID-19. Germany revealed 100 additional cases, bringing the domestic total to 534, and the Vatican, which has a population of about 1,000, identified its first coronavirus sufferer. Surrounding Italy has reported over 3,800 COVID-19 cases, the most of any European state.