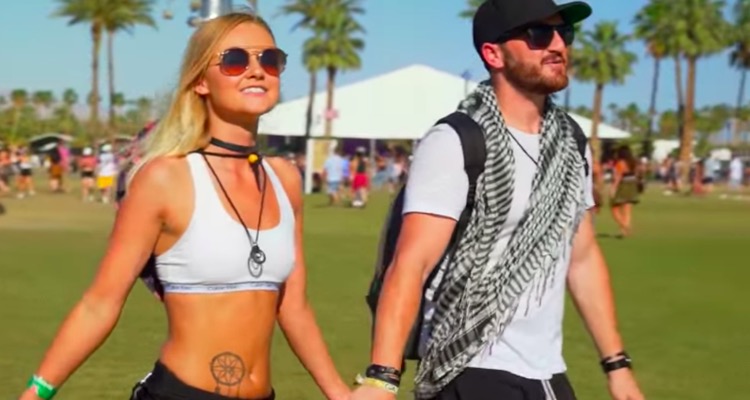 A local health official remains noncommittal on Coachella; says he can cancel the much-anticipated music festival if needed.

Coachella is still on, but Riverside County’s health officer, Dr. Cameron Kaiser, has made clear that he, city officials, and Coachella organizers won’t hesitate to call off the much-anticipated music festival if it appears that the coronavirus (COVID-19) will pose a substantial threat to attendees.

During a recent press conference, Dr. Kaiser emphasized that there haven’t been any confirmed cases of COVID-19 spreading in Southern California, and that Californians’ overall chance of becoming infected is still low.

Moreover, he indicated that the health risks at Coachella and other larger gatherings will mainly depend on where attendees are from, with a predominantly local crowd being preferable to one comprised of travelers.

If the infection’s trends remain unchanged in the coming weeks and Coachella organizers take the appropriate preventative steps, Dr. Kaiser said that he “would certainly support their [Coachella’s] decision to continue the operation.”

Coachella is scheduled to take place between April 10th and April 19th, on two separate weekends.

Rage Against the Machine, Travis Scott, Lana Del Rey, Calvin Harris, and other well-known artists have been booked to perform at this year’s edition. These and other Coachella acts haven’t commented publicly on the festival or the COVID-19 epidemic.

Fans on both sides of the issue — those who believe that Coachella should be canceled and those who believe that it should go on — haven’t hesitated to make their opinions known. A cancellation petition had garnered approximately 7,000 signatures at the time of this piece’s writing, while an anti-cancellation petition had been signed by about 500 people.

An array of music festivals, including Tomorrowland Winter and Ultra Miami, have been scrapped due to coronavirus concerns. Moreover, Mariah Carey, BTS, Green Day, Slipknot, and others have altered their tour schedules in response to the outbreak.

Perhaps the most significant of the recent coronavirus-fueled cancellations was announced Friday, when South by Southwest (SXSW) 2020 organizers finally acquiesced to the pressures of corporate withdrawals and fan outrage by putting their mega festival on ice.

It was also announced yesterday that a New Zealand man had attended a Tool concert while infected with COVID-19, possibly infecting hundreds. He is currently in self-quarantine, and his condition is said to be stable.

Coronavirus fears prompted California’s governor, Gavin Newsom, to declare a state of emergency this week. A cruise ship containing at least 21 individuals who’ve come down with COVID-19 is expected to dock in the state this weekend; medical professionals are preparing to screen and treat passengers as they disembark.

To date, 69 Californians have been diagnosed with COVID-19.