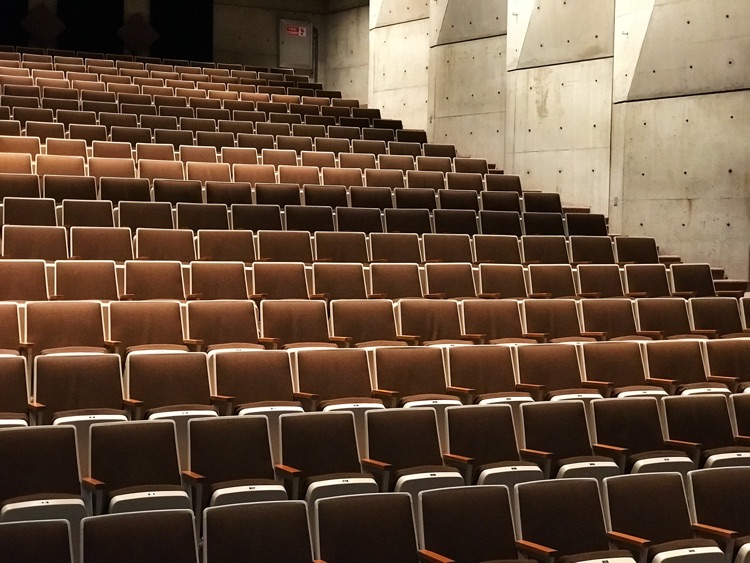 Here’s a roundup of the concerts, music festivals, and industry functions that have been put on ice due to coronavirus concerns during the last 24 or so hours.

The ongoing coronavirus (COVID-19) epidemic has had a significant worldwide impact. Health officials have instituted a number of prevention-oriented measures, markets have lost a substantial amount of value, and citizens around the globe are taking steps to avoid coming down with COVID-19, which has affected approximately 120,000 individuals on each continent except Antarctica.

Predictably, the music community—and its concerts and festivals in particular—hasn’t been immune to the coronavirus’s effects. Not a few events and tours, from SXSW to BTS’s planned Seoul shows, have been scrapped, and a slew of new cancellations and postponements arrived today.

Here’s a roundup of the concerts, music festivals, and industry functions that have been put on ice due to coronavirus concerns during the last 24 or so hours.

After Southern California’s COVID-19 diagnoses increased and public pressure built, Coachella and Stagecoach were reportedly in talks to be postponed until October.

The decision was made official today. Coachella’s first weekend will now begin on October 9th, while Stagecoach will take place between October 23rd and 25th.

Broadcast Music, Inc. called off what would have been its 27th Latin Awards ceremony. The event had been set to take place on March 31st, and BMI made clear that it will be rescheduled sometime later this year.

German performance rights organization GEMA postponed its annual awards ceremony, which coincides with the issuing of the coveted German Music Author’s Prize. The event had been scheduled to occur this Thursday, March 12th, but will instead take place at a to-be-determined date in the future.

The Zac Brown Band postponed the spring leg of its Owl Tour “out of caution and due to increasing public health concerns.” The impacted concerts run through the end of April, and new dates will be announced soon.

The North America leg of Pearl Jam’s Gigaton Tour was slated to begin on March 18th, but has been indefinitely postponed. The band’s summer concerts in Europe have remained in place, though this schedule could change depending on coronavirus developments over the next few months.

Legendary guitarist Carlos Santana scrapped the Europe leg of his Miraculous Tour, which had been scheduled to initiate in Italy on March 14th.

Pentatonix canceled their Europe tour dates, writing that it is “no longer possible for us to execute the tour the way we’d want to.” The leg had been scheduled to begin on March 16th, in Krakow, Poland.

Neil Young and Crazy Horse announced the BARN Tour late last month. They revealed today that their concert series has been delayed, with its new dates expected to be announced once the coronavirus epidemic blows over.

Government decrees “forced” Boston native Poppy to postpone the Europe leg of her I Disagree Tour, which had been set to kick off this Thursday, March 12th. Existing tickets will be valid for the rescheduled dates, which Poppy said her team will announce “as soon as possible.”

The Cleveland Orchestra nixed its previously scheduled performances in Europe and the Middle East, which were to start at the end of March and run into April.