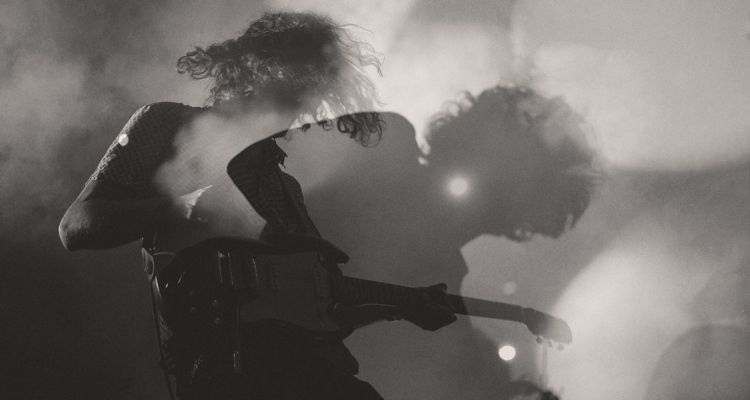 The Rock and Roll Hall of Fame will indefinitely postpone its 2020 induction ceremony.

The decision to cancel the May 2 event in Cleveland comes amid sweeping coronavirus concerns. Hall of Fame Inductees for this year include Whitney Houston, Nine Inch Nails, Depeche Mode, the Doobie Brothers, T-Rex, and the Notorious B.I.G.

CEO Greg Harris told Newsweek the decision to postpone wasn’t made lightly. He said with Coachella and Stagecoach being postponed and SXSW being canceled, this move made the most sense.

“It informed us that we were going to make a decision early enough so that everybody involved would know, and we could get the message out. And we’ve done so,” Harris said. “Now, we’re looking for the ideal date to reschedule it and have the inductions later this year.”

For now, Harris says it’s much too early to pick a new date for the 2020 induction ceremony. The governor of Ohio and the mayor of Cleveland have both declared a state of emergency in response to the outbreak. Harris said it was a natural choice to favor the health of visitors and attendees.

The Rock and Roll Hall of Fame induction ceremony isn’t the only coronavirus concert cancellation.

Music acts like Mariah Carey and They Might Be Giants have rescheduled concerts. Pearl Jam postponed their upcoming spring tour for their new album, Gigaton. Ultra Miami officially canceled and, like SXSW – now refuses to offer refunds. Prices for highly coveted hotels in Austin dropped as low as $220 a night after the city of Austin nixed SXSW.

The situation brings into question whether many of these concerts will survive past this year. CNBC predicts the U.S. travel and tourism industry could lose out on $24 billion in foreign spending this year. That number is seven times the losses seen during the SARS outbreak in 2003.

At the time of writing, there are more than 124,000 COVID-19 infections worldwide. At least 4,589 people have died from this novel coronavirus sweeping the globe.